Africa is multi-racial continent because there are more than 800 black African races. The population of the modern time also includes white people from other continents. This note has information about African people and their economic activities.

Africa is multi-racial continent because there are more than 800 black African races. The population of the modern time also includes white people from other continents. The native people are dark complexioned and curly-haired. They live in Ethiopia and the south of the Sahara. The second group of people is called Bushmen who live in the Kalahari. They are short and their skin is yellow. They live on hunting animals and gathering wild fruits and nuts. Their main occupations are hunting animals and collecting fruits. The fourth group is the Masai tribesmen who are tall. The life in the East Africa is rearing animals.

The Arabs invaded Africa and settled there in the seventh century. They are mainly traders. After them came British, Belgians, French, Dutch and Germans. The British established their colonies here. Africa is the second largest continent but it is not very developed. Poverty, illiteracy, famine, epidemics and civil wars are the main reasons for the under development. Agriculture is not much developed in Africa. They grow both food crops and cash crops. Maize is grown in Savanna region, Egypt and South Africa. Another important food crop is Paddy which is cultivated in the eastern tropical coast. Wheat is also cultivated in the African savannas. The Nile Valley, Algeria, Tunisia, Morocco and Cape Province are also important for wheat cultivation. The main cash crops include cotton, tea, coffee and cocoa. The chief regions where cotton is produced are the Nile Valley, Uganda, Nigeria, Mozambique and Malawi. Coffee is cultivated in Ethiopia, Uganda, Zaire and West Africa. Tea is cultivated on the slopes of the eastern highlands. Ghana and Nigeria are the main producers of cocoa. Commercial farming is run by the government, multinational companies and rich people. It is conducted in Kenya, Tanzania, Botswana, South Africa and Lesotho. Such agricultural farms are called Estates, where banana, coffee, cocoa, rubber, tobacco and sisal are grown. Animal Rearing is an important occupation in Africa. Cattle and sheep are reared in South Africa, where there are temperate grasslands. Large scale industries are not well developed in Africa. Most industries are agro-based and include textile mills, oil mills, hide processing and rubber factories. There are also some minerals based industries like iron, steel, copper and aluminum industries. Africa is rich in bio-diversity with the majestic and magnificent landscape. National parks have been established to attract tourists and to preserve wildlife. Africa is also known as the zoo of the world. Millions of tourists visit these national parks. Many valuable animals die due to lack of fodder and water. They have to be protected from poachers, the illegal hunters. 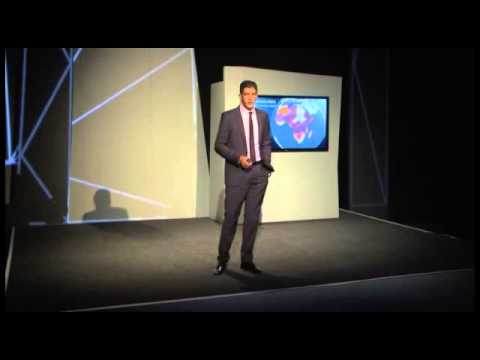 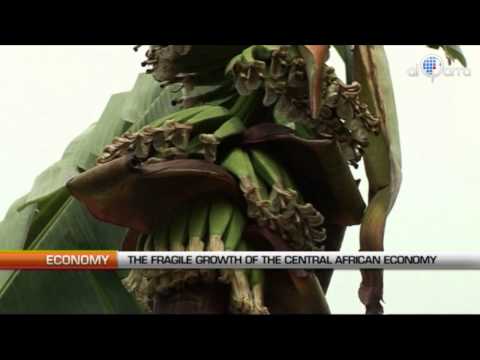 The Fragile Growth of the Central African Economy

Write one suggestion to control illegal hunting of wild animals in African countries Kenya and Ghana.

To control the illegal hunting or poaching of wild animals in African countries Kenya and Ghana, I would like to suggest that there should be restriction through legal way or security force should be deployed in sensitive areas.

Write a measure in a sentence to develop tourism in Nepal through available natural resources like Africa nations, Kenya and Tanzania promoted tourism through grassland.

The available natural resources should be utilized by encouraging public participation for the development of tourism in Nepal like in African country, Kenya and Tanzania.

We studied the countries namely North America, south America and Africa. Where would you put each continent on the following line? Discuss the causes if differences among these continents in your class.
Less developed > developed
Africa, South America, North America

Gold, coal, copper and diamond are the four minerals exported by Africa.

What are the problems of tourism of Africa?

The problems of tourism of Africa are as follows:

How is commercial farming in Africa practiced?

In the areas where rainfall is reliable there are large scale agriculture farms, called estates run by rich people. They are running either on government ownership or on the ownership of multinational companies. The crops like banana, coffee coca, cotton, tea, mango, grapes, apple, peaches, olives, etc. are grown in these estates and they are exported in large scale. This makes foreign currency. In such estates, there is proper management of food, water and house for settlement.