Nepal has a good diplomatic relationship with countries of North America, South America and Africa. This note has information about two Americas, Africa and Nepal. North America, South America and Africa are the continent of the world. These three continents are very far from Nepal. They are different from one another in many ways. When it is a day in America, it is night in Nepal. North America and South America are alike in size as both are in triangular shape. Like the Rockies in North America, south America has The Andes. They both are stretched from north to south. Both continents have plateaus in the east and the central parts are plain. North America is in the northern hemisphere and south America is in the southern hemisphere. The Rockies, the Andes and the Himalayas are young fold mountains. The Atlas of Africa is also a young fold mountain. Nepal is not so familiar with Africa. Countries of Africa came to highlight when King Gyanendra made a personal tour of African countries. It is hoped that Egypt will set up its embassy. Videos for North and South America, Africa and Nepal 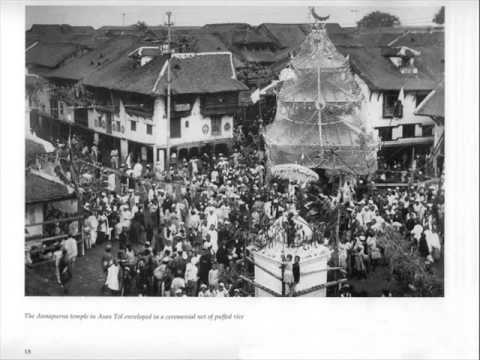 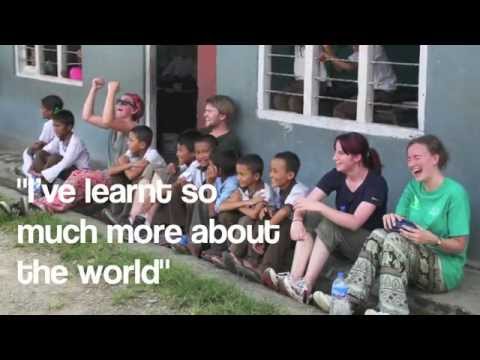 Name the animals that trade of the region of Africa, Andes of South America and Himalayan and hilly region of Nepal.

Most of the African countries have similar economic condition like Nepal. What is one of the measuring roles of economic situation of these countries?

Fair utilization of natural resources one of the way of measuring roles to develop economic situation of African countries.

East African country Kenya has many national parks. Every year millions foreign tourists visit it, but more Kenyan people are still poor. Why?

The Kenyan people are economically poor because they haven't given priority to other sectors of development like agriculture, industry and others.

Canada is developed economically but Nepal is not developed. What should be done by Nepal to carry out development like Canada? Write in a sentence.

To enable Nepal as a developed country like Canada, there should be high literacy rate and wise use of natural resources.

Mention places of North America, South America and Africa which have similar physical environment to Nepal.

Over 75% people of Africa are engaged in agriculture while it is only 3% in Canada. The situation of Nepal is similar to that of Africa. In this context, make a triangular analysis.

The principle occupation of the people of Africa is agriculture. They practice subsistence agriculture. Very few people engage in other occupations (about25%). Therefore, agriculture doesn't have alternative. Similarly, about 67% people in Nepal are engaged in agriculture. It is the compulsion of Nepalese people. On the other hand Canada and USA have created various sources of employment followed by industry and mining. Therefore, only 3% people work in agriculture.People of USA and Canada also use high-end technology in agriculture due to which manpower need is decreased drastically.