The Mediterranean region is found in the countries bordering the Mediterranean Sea like Central California, Central Chile, Cape Province, South Western and Western Australia. It extends between latitudes 30° and 45° North and 30° and 40° South of the equator. The seasons experienced in this region are hot dry summer and mild wet winter. The average temperature varies from 20°C to 26°C in summer and 5°C to 15°C in winter. The rainfall is moderate, of about 65 cm to 70 cm annually. The Westerlies winds blow from sea to land in this region and bring rainfall. The vegetation in this region is not luxuriant because of moderate rainfalls. The trees have hardwood, spongy barks, thick leathery leaves and long roots. Most common trees are oak, walnut, almond, chestnut, fig, etc. Shrubs like myrtle, lavender and rosemary are also found in this region. The wildlife is less and limited in this region. Native animals include deer, rabbits and numerous small rodents. Birds tend to have short wings and long tails to make it easier to fly.

The temperate grassland climate can be found between the Rocky Mountains in the west to the Great Lakes Region in the east in North America, Uruguay and Argentina in South America, between the Black Sea and the Caspian Sea in the west to Lake Balkhash and parts of North China in the East. It also extends between the Drakensberg Mountain and the Namibian Desert in South Africa and Murray-Darling basin of Australia.

The temperate grassland climate extends between 45° and 60° North and 30° and 40° South of the equator. It is also known as a continental type of climate. The climate is extreme with very cold winters and fairly hot summers. In summer, the temperature rises up to 24°C, and lowers in winter to about 0°C. There is moderate rainfall of 25 cm to 65 cm in the early summer season. The winter precipitation is in the form of snow. There is not sufficient rainfall for trees to grow, so the vegetation is less as compared to other regions. Trees like willow and poplar are most commonly found. Short grasses grow everywhere. In places with rainfall more than 50cm, rich carpet of grass suitable for cattle rearing can be found. And where less that 50 cm of rain falls, stiff grass suitable for only sheep and goats can be found. Wildlife is comprised of animals which are found underground. Rodents like prairies dogs, hamsters, moles are found. Birds like ostrich, rhea, emu, etc. are not good fliers but have strong, powerful legs to outrun predators. Antelopes, donkeys, horses, wolves, in Eurasia, bison, rabbits, prairies dogs in North America, kangaroo and dingo dogs in Australia are found.

The temperate oceanic climate can be found in St. Lawrence basin in North America, northern China, Manchuria, Korea and northern Japan. This climate does not occur in the Southern Hemisphere. It can be found between 45°N and 60°N latitude and 40°S and 50°S in the eastern part of the continents of North America and Asia. The temperature in the winter ranges from 9°C to 7°C, and in the summer from 15°C to 24°C. In the summer, rainfall occurs in the north-east Asia but not in North Korea and North Japan. The rainfall which is mainly cyclonic varies from 50 cm to 100 cm.

The wildlife consists of bears, foxes, beavers and squirrels. The temperate monsoon climate can be found in North and South China, Southern Japan and Korea, South East USA, South Brazil and North Argentina, south-east coastal region of Africa and New South Wales and Queensland of Australia. It can be found between 30° and 45° North and 30° and 40° South of the equator. The area experiences warm moist summer and cool dry winter. The summer temperature varies from 21°C to 27°C and the winter temperature varies from 5°C to 12°C. The rainfall varies from 75 cm to 125 cm and occasionally affected by hurricanes.

The areas with high summer temperature and heavy rainfall favor luxuriant evergreen vegetations. Deciduous type of forest is found in places with moderate rainfall and temperature. Pines and cypress are found in highlands and mountains. The area is well suited for grass, ferns, bamboos and palms. Mulberry trees thrive best in the region.

The region is densely populated with different types of animals. Many types of birds and animals thrive in mountains and swamps with unique adaption suited for seasonal life. The bald eagle, nightingale, cardinals and hawks are some of the birds. Most common animals are squirrels, bear, beavers, foxes, deer, rats, snake and wolves. 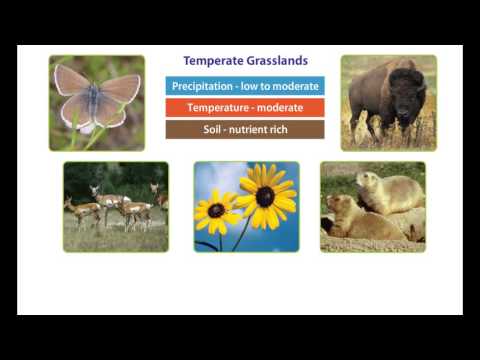 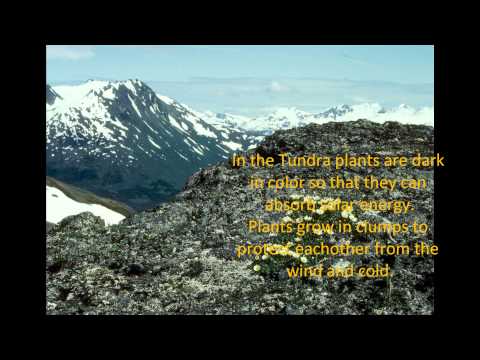 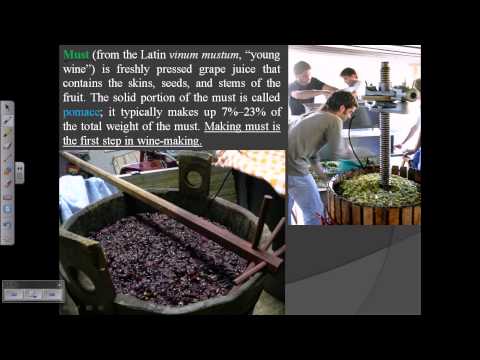 Why temperate climate region is considered the most developed region in the world? Write in a sentence.

Because of high technological development, big cities and self-dependent economy of almost all the countries lying there, the temperate climate region is considered the most developed region in the world.

Why does winter rain occur in Mediterranean zone?

On shore westerly wind blows from the sea to the land in winter and brings rainfall in the Mediterranean zone.

Name any two places or regions of temperate zone.

What is the main feature of Mediterranean type of climate?

Hot and dry summer and cold and wet winter is the main feature of Mediterranean type of climate.

The living standard of people in temperate region is high. Write one reason.

The living standard of people in temperature zone is high because this zone consists of moderate climate and fertile soil which supports for the high yielding of crops or any economic activity.

Why is temperate zone considered as the best habitat of human beings?

Between the cold pine forests and the hot deserts lie the temperate parts of world, where temperatures are neither excessively high nor low, and rainfall is enough for a large variety of plants. The soil is deep and fertile, neither too full of lime nor too acid. Here it is easy to grow a great variety of crops and rear many kinds of animals. Plenty of building materials for good warm houses are found here. So, it is considered as the best habitat of human beings.

There are many possibilities in mountain and Himalayan region of Nepal. Mention one possibility which you have seen.

The great potential for development in Himalayan and hilly region of Nepal is animal rearing.

Describe the modes of life of temperate zone.

The temperate zone is one of the moderate, human friendly climatic belts found in both hemisphere of the earth. It lies between the Torrid and the Frigid Zone in both the hemisphere. It is even regarded as the most developed climatic region of the world. From east to west of the world wherever it is expanded, the human inhabitant is densely populated. The people find it human friendly in terms of health, temperature, development etc.
The grassland found in this region like Prairies in USA or Canada, Pampass in Argentina, Steppes in Eurasia or Downes in Australia is important to generate good deal of income either through wheat cultivation or meat production, sheep farming or animal rearing. The most developed countries like America, Canada, most of the European countries and China, Japan, Korea lie in the region where people are economically, very prosperous. They are involved in trade, industry, tourism, advanced way of agricultural system or any service oriented business. Most of the people here are educated, employed and socially, culturally civilized and advanced.