Specialized Agencies of The UN

Specialized Agencies of The UN Some of the specialized agencies of the UN are:

The ILO was established on 11th April 1919. It was initially the agency of the League of Nations but it became the member of UN after it was established. Its headquarter is in Geneva, Switzerland.

i. It works for the welfare of labors.

ii. It provides economic and social security to the labors.

iii. It helps in the formation of laws regarding the welfare of international labors.iv. It makes plans and policies for the betterment of the labors and tries to control child labor.

It was established on 16th October 1945 and its headquarter is in Rome, Italy.

i. It promotes food and agricultural products through effective measures.

ii. It helps in rural management to raise the living standard of people.

iii. It makes efforts to eliminate hunger throughout the world.

It was established on 4th November 1946 AD. Its headquarters is in Paris, France.

i.It works for the preservation of cultural and natural heritages of the world.

ii. It tries to strengthen international cooperation and contribute to global peace and security.

It was established on 7th April 1948 and its headquarters is in Geneva, Switzerland.

i. It helps to improve the general health of the people around the world.

ii. It carries out researches regarding different diseases and in the field pf medical field.

iii. It provides vaccination to fight different epidemics and diseases in the world.

It is one of the specialized agencies of UN which was established on 27th December 1945 in Washington DC, USA.

i. It helps to improve the world economy by providing financial supports.

ii. It provides a loan to the member nations to solve financial problems.

iii. It maintains a balance of payment in the world.

It is a part of World Bank Group and was established on 27th December 1945 A.D. and the headquarters is in Washington, US.

i. It provides financial support to the members to raise their living standard.

ii. It tries to reduce poverty of member nations by providing a loan.

iii. It maintains financial stability in the world.

It was established as the International Telegraph Union on May 17, 1856, in Paris. Its headquarters is in Geneva, Switzerland.

i. It harmonizes telecommunication services throughout the world.

ii. It helps to expand telecommunication in rural areas.

iii. It makes an environment between countries regarding international phone calls,

It was established on 8th October 1874 but it became a specialized agency of UNO on July 1, 1948, and the headquarters is in Bern, Switzerland.

i. It develops postal facilities worldwide.

ii. It fixes postal rate for its member nations.

iii. It helps to find out the postal problems and recommend effective solutions.

It was established on 17th March 1958 with headquarters in London, UK.

i. It works for the protection of sailors of the member nations.

iii. It coordinates with member nations to reduce maritime pollution.

iv. It maintains cooperation regarding the use of international water resources.

It was founded on 22nd November 1965 and has been working in 166 countries with its head office in New York, USA.

i. It helps its member nations for poverty reduction.

ii. It helps to raise the living standard of the people by carrying out different development works.

iii. It builds solution regarding the burning issues of the world like environment conservation, energy conservation, and HIV-AIDS.

iv. It helps the member countries recover from an internal crisis.

It was formed on 1st January 1967 and its headquarters is in Vienna, Austria.

i. It provides technical support for the industrial development of its member nations.

ii. It helps to develop mutual cooperation among the countries for industrial growth.

iii. It helps to build a good environment for trade and reduce poverty through productive methods.

It was established on 26th April 1970 and its headquarters is in Geneva, Switzerland.

i. It protects intellectual property throughout the world.

iii. It is the contact point where copyrights, license are filed in multiple countries.

It was established on 30th November 1977 A.D. Its headquarters is in Rome, Italy.

i. It encourages the developing countries to invest in agriculture.

ii. It brings modernization in agriculture replacing the traditional methods.

iii. It provides employment to the farmers and a guaranteed market for their product.

It was founded on 7th December 1944 A.D and was established on 4th April 1947 but it became the agency of the UN in December 1947 with headquarters in Montreal, Canada.

i. It sets the regulations for aviation safety and efficiency.

iii. It provides obedience to international rules and cooperation in customs.

i. It protects child rights as well as takes care of women.

ii. It improves the health of children and develops their skills.

iv. It protects children from being tortured or exploited.

Videos for Specialized Agencies of The UN 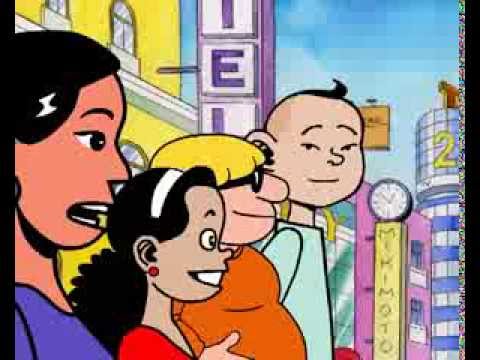 A Madagascar success story for the International Fund for Agricultural Development 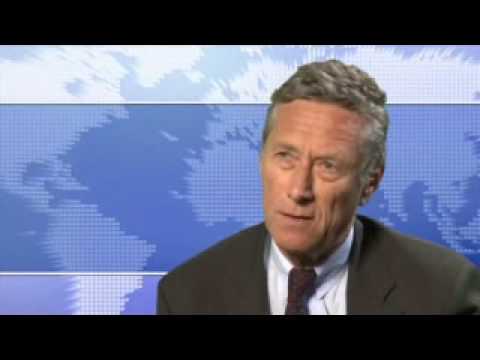 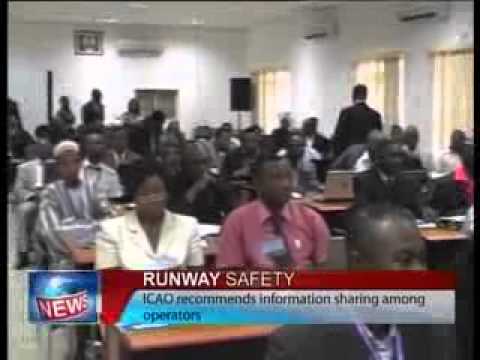 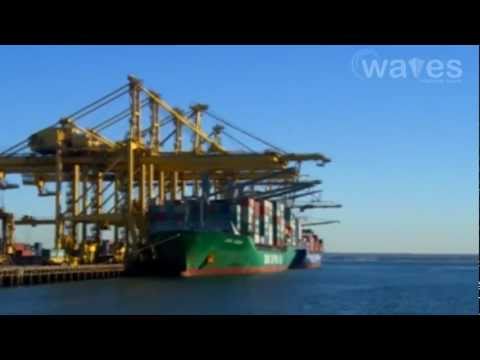 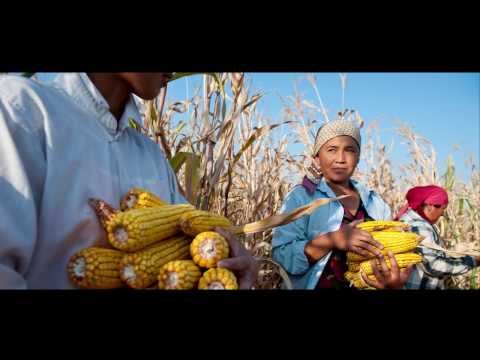 Launch of the International Year of Family Farming 2014 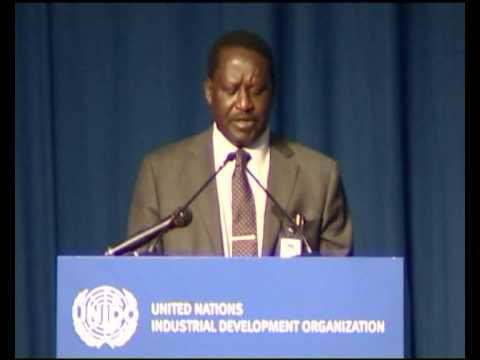 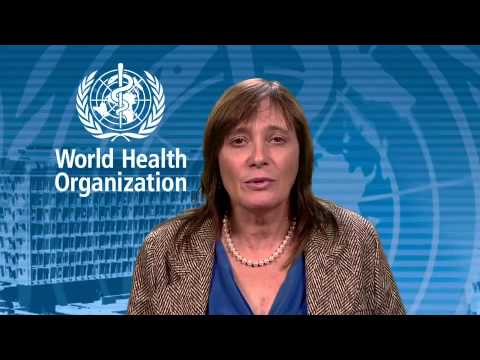 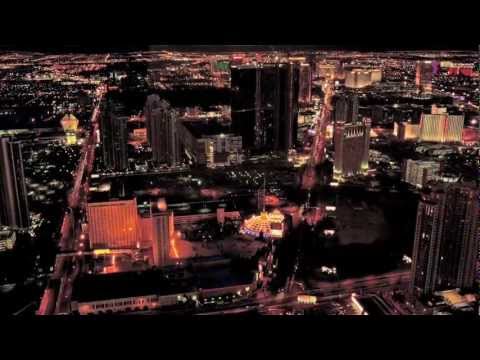 One Simple Solution - Trailer by UNDP 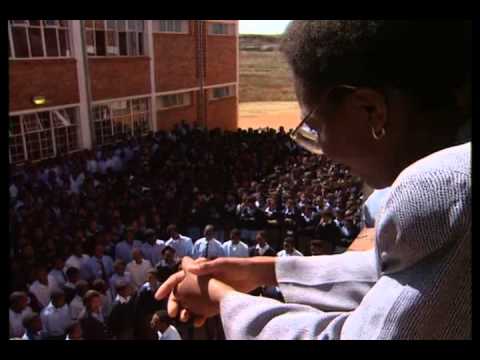 The History of UNESCO 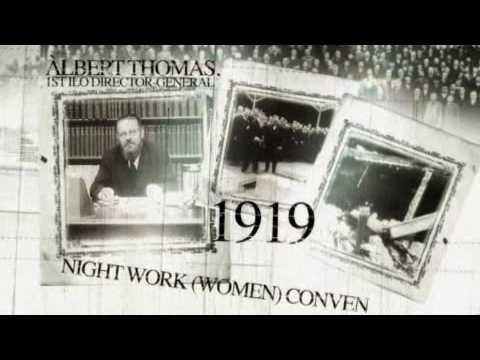 The ILO and the Quest for Social Justice 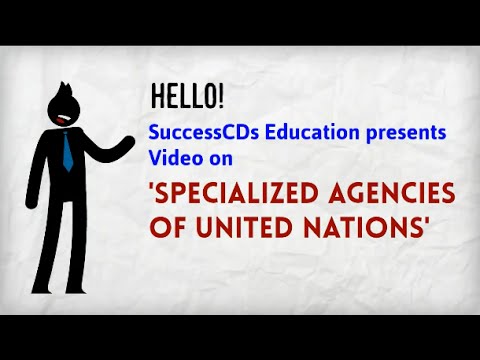 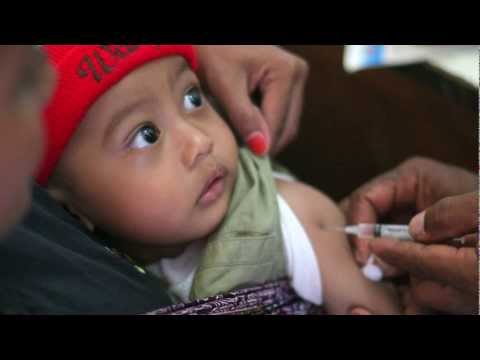 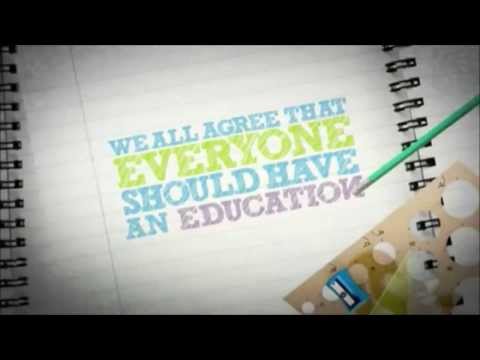 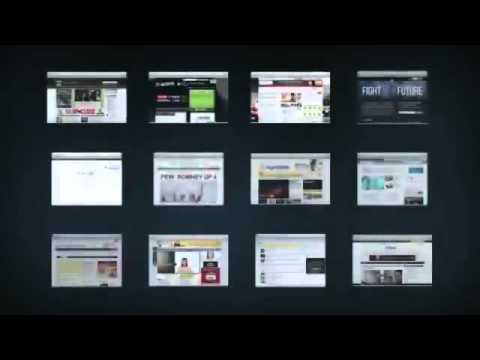 What is the ITU?

What is veto power? Write the names of the three nations which have right to use veto power in the UNO.

Veto power is a special power or authority given to the five permanent members of UNO which they can use to prevent taking any decision.
Three nations which have the right to use veto in the UNO are the USA, Britain and France.

Write the functions of International Monetary Fund and World Health Organization in Nepal in two points each of them with examples.

If there is a problems that the UN agencies can solve in your community, draft an application to be sent to an UN Nepal office:

The Residential Representative,
United Nation Organization,
Pulchowk, Nepal
Sub: To provide help
Sir,
It is obvious that the Bhutanese refugees have been staying here. Many problems have
been created in social interaction, settlement and environment because of them. I would like to request to help to solve problem.
Pemba Lama
Thangpalkot V.D.C.,

What is IUCN? Write its three major functions.

The full form of IUCN is the International Union for Conservation of Nature. It is commonly known as The World Conservation Union. It was established in 1948 to promote conservation of nature by using people's skills and proficiency.
The functions of the IUCN are given below:

When was UNO established? What were the purposes of its establishment?

UNO was established on 24th October, 1945 A.D. The purposes of its establishment were:

How does UNO collect its fund? How is it utilized?

Richer nations contribute economics help voluntarily for the UN programmes. From this amount, they help to social and economic development, to care for refugees, food and shelter for hungry and homeless, to support women and children and family planning, environment protection, to combat AIDS and prevention of drug abuse and girl trafficking and of crimes and terrorism. They also work for the preservation of human rights, democracy and justice all over the world.

Make the lists of helpful works in Nepal done by special agencies.

The UN specialized and independent agencies work in collaboration with different organization of underdeveloped countries. More than eighteen United Nation Programmes and special agencies are working on different programmes in Nepal together with Nepali organization. Some of them are given below with their functions:

Make a list of the effects due to the climate change in Nepal and world.

The present world is getting highly advanced in the sector of science and technology but on the other hand, the earth is facing adverse effects in the sector of environment and climate. The miraculous advancement has been one-sided. In the latter years, climate of the earth is going unexpectedly unusual. Climate change is very harmful, state environmental degradation. It has affected the whole world. Below are the lists of its effects in the world-