Simply a dance is the regular movement of feet and body in a pleasing way. Some music and dance are very closely related. Music is incomplete without song and song without music is not very pleasing. Similarly, dance should be accompanied by songs and music. The combination of song, music and dance is very important. They not only captivate our heart but also remove our boredom, anxiety and agony. We feel relieved. There are two kinds of dance: classical dance and folk dance. Classical dance is based on ancient classics; whereas folk dance is based on folk song and music. Some of the examples of classical and folk dances are described below: It is popular among Gurung community. Unmarried 11 to 19 years old girls go to their guru who invokes the goddess into them who are performing the dance. The dancers sing the mantras.

This dance originally belongs to the Mid Western and Far Western Region. It is performed forming a circle shoulder to shoulder and by holding hands of the adjacent dancers.

This is a dance prevalent in the Gurung community. It is danced in a circle. The dancers also dance playing Madal hanging down from their waist. This dance is growing popular in the eastern hills. It is performed by men in the disguise of women.

This dance continues from Gaijatra to Indrajatra in the Kathmandu valley, especially in Bhaktapur.

People disguised as Hanuman, who was the devotee of Ram, perform the dance. It is in practice in Baglung, Syanjha, and other districts in the region. Dhan Naach is usually practiced in the Limbu community. It is performed during the harvest, the season of the major crops. Young Limbus enthusiastically participates in the dance. They dance holding each others hand to form a circle or line. The song sung on this occasion is Palam. Sometimes, to perform this dance.

This dance is prevalent in the Rai community. While performing this dance Chandi song is sung with Dhol- jyamta. It occurs during the festival of Uddhauli and Ubbhauli. This dance on Mithila tradition It is very popular in Janakpur region is displayed on religious occasions.

Kaura naach is popular among the Magars of the western region. It is accompanied by Kaura song.

Based on the story of gods and goddess, this dance is prevalent in the Kathmandu.

This dance is practiced in the Midwestern region.

This dance is in popular among the Rai community of Dhankuta. It is a traditional classical dance.

This is practiced in the Mid- western hills, especially in Jajarkot district.

This is a dance based on the Buddhist tradition.

This dance is popular in the far western region of Nepal. It is somewhat similar to Maruni dance.

It is a traditional folk dance of the Gandharvas.

Khyali Naach is called Pangdure dance also. It is also based on Khyali song. It is danced to the music of the Khainjadi and mujuras festivals and poojas.

This is a classical dance in which the dancers assume of the guise of Bhairab. It is practiced in Kathmandu and Pokhara.

This dance belongs to the kirant community. It is popular in the eastern hills. Phedangma or Nakchhong (priest) sings Mundhum during the dance.

Videos for Our Traditional Dances 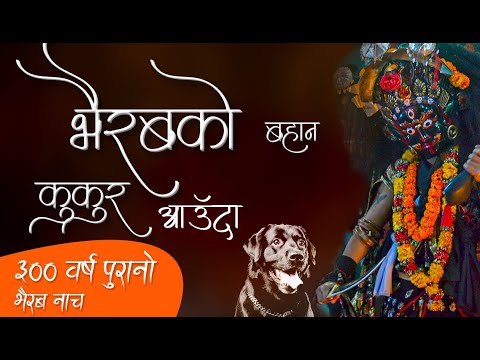 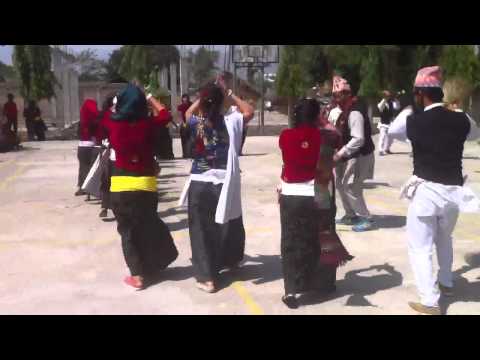 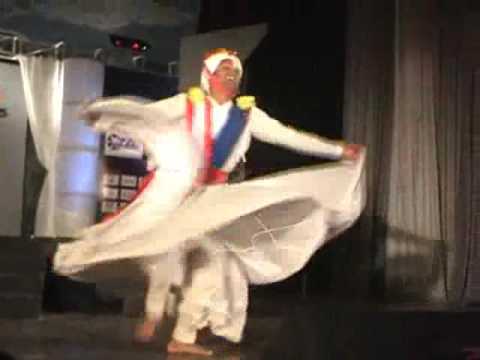 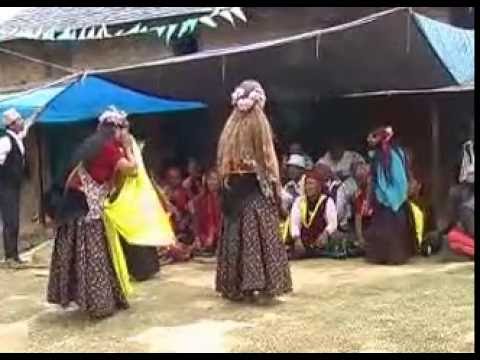 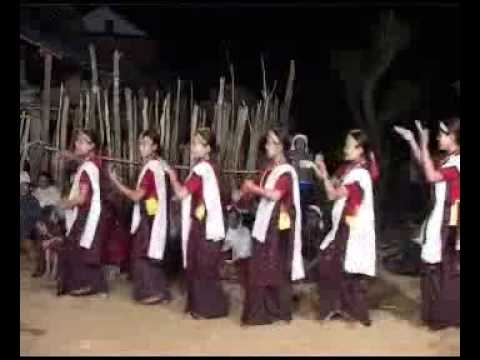 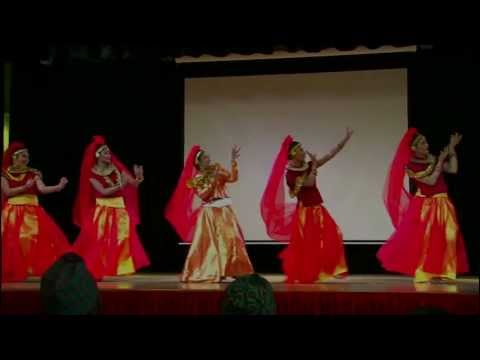 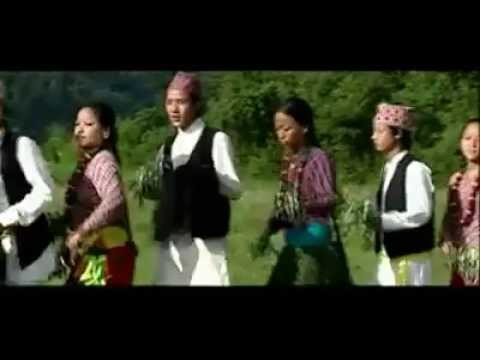 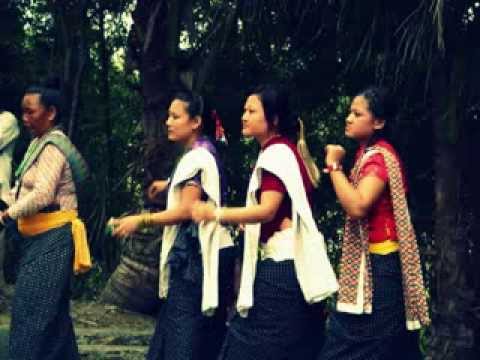 What sort of folk dance, folk songs, and bands are practiced in your community? Describe the ways of folk dance, song's title and names of the bands and way they are played.

My village lies in the Far Western hills. Chhetri, Brahmin, Magar, and Gurung depict main inhabitants of this region. The folk dance, folk songs and bands harmonium, bagpiper, Jhyali and Panche Baja are very popular. The famous one is tomtom. It is made at local level. It has right and left sides. The right sides are more powerful than left side. Magars are versed to play bagpiper while we play Panche Baja ourselves. Sorathi songs are song and dance are also performed here. Sorathi dance includes five persons. Songs related with religion and culture is sung for this dance.

If you opened a music academy, how would you plan for it?

If I opened a music academy, I would collect the name list of trainers, musicians and lyricists. I would also search friend to work in the academy. Then I would manage other physical facilities like building, instruments and other necessary things. I would prepare the proceedings of the academy and register in the district administration office. When the required numbers of trainees enroll the academy I will run it at full swing.

Which community Dhaan dance is related to?

When is Chandi dance performed?

Chandi dance is especially performed during the festivals of Udauli and Ubhauli.

When is Lakhey Dance performed?

Lakhey dance is performed during the festival of Indra Jatra in the month of September.

Dhan Naach is usually practiced in the Limbu community. It is performed during the harvest, the season of the major crops. Young Limbus enthusiastically participates in the dance. They dance holding each others hand to form a circle or line. The song sung on this occasion is Palam. Sometimes, too perform this dance.