A drug is a substance that some people smoke or inject into their blood because of their stimulating or pleasurable effects. Those who take drugs habitually are called drug addicts. Taking drugs as intoxicants is called drug abuse. This note has information about drug abuse, effects of drugs and its possible preventions. A drug is a substance that some people smoke or inject into their blood because of their stimulating or pleasurable effects. Doctors use drugs to care particular diseases. Then the drugs are not harmful, but when they are used for intoxication they are very dangerous. Some people form a habit of taking drugs. This habit is called drug addiction. Those who take drugs habitually are called drug addicts. Taking drugs as intoxicants is called drug abuse. Opium, cocaine, brown sugar, heroin, etc. are drugs. Drug abuse is a serious problem. It is both an individual and a social problem. It is usually found in teenagers. Many schools students are habituated to a drug. Some sportsmen also take drugs. Drug trafficking has become a prosperous international trade. The drug is mostly taken for pleasure. Sportsmen use drugs to improve their performances. But when the street is out, they are prohibited from participating in the sports or their medals are withdrawn. Some teenagers take drugs because they see adults taking them. They think that the drugs are a good thing. Some teenagers take drugs due to peer pressure and curiosity. Some people become hopeless about their failure and start taking drugs. Some people are confronted with life due to failure and so they begin using drugs. Sandhus also spread this habit they smoke ganja, which people imitate. But traffickers are the greatest culprit. In order to make money, they trap the young people.

Drug abuse is a very bad habit. Its effects are very harmful. A drug addict becomes mentally dull. He becomes weaker and weaker. The drug causes irritation, fatigue, and infertility. Fatal diseases like AIDS and Hepatitis B are caused by it. Cancer is also one of the effects caused by drugs. Drug abuse creates social problems. When a drug addict has not many money to buy drugs, he borrows it from others, which his parents have to repay. Some drug addict steals money or things like a watch, camera, mobile phone, gold chain and gold ring and so on in their own home. They steal things from other people's house as well. Sometimes they rob people of their money and sometimes kill strangers for money. They may become murderers. When they are discovered they are arrested and put in prison. In this, they bring disgrace to their families. Some of the effects of drugs are given below: Drug abuse needs prompt and solution. For a long term solutions, several measures should be adopted. Some suggestions are given below:

1. Public awareness programs should be conducted from time to time so that they will be convinced of the bad effects of a drug.
2. Drug addicts should be hospitalized for treatment.
3. Rehabilitation center should be established for regular counseling to the victims.
4. Drug sellers should be severally punished.
5. There should be adequate opportunities for young people to engage in creative and recreational activities.
6. Strict laws should be made and they should be implemented strictly.
7. There should be clubs and organizations to play active roles to abolish this problem. 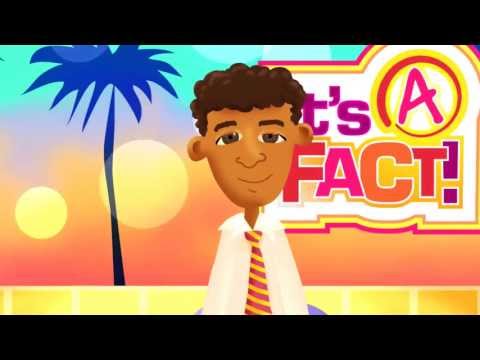 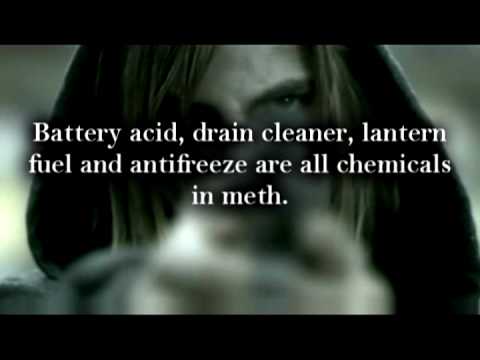 What sort of role should local resident have to play to prevent drug abuse? Clarify in a sentence.

In order to prevent drug abuse, the resident has to declare their area a drug free zone and help police punish the drug smuggler, and rehabilitate the drug addict.

What should be done to enable governmental agencies in preventing drug trafficking?

Suppose one of your friends is addicted in drug abuse. What is your duty to make him get rid of it? Give any two measures.

If one of my friends is addicted in drug abuse, it is my duty to keep him aloof of addiction friends and make him involved in recreational and drug creative works.

Introduce 'NARCONON' and clarify any three activities of it.

NARCONON is a non-profit drug rehabilitation program dedicated to eliminate drug abuse and drug addiction through drug rehab information and drug education. The activities of NARCONON are as follows:

Write in brief two effects of drugs in the nation and society, each of them.

Any unnatural chemical substance used for abnormal effects in the body is termed as drugs.
The effects of drug in the nation are:
Similarly, there are various effects of drug abuse in the society, too. Some of them are mentioned below:

Make a list of effects of drug abuse on individual, a family and the society.

Write any three steps that you think the government should take and three ways that you can contribute to stop or at least minimize the use of alcohol in a table.

How will you escape if your intimate friend requests you to take drugs for only one time? Write any four ways.

We are normally known to drugs. It is a harmful which ultimately makes impact in our mind and body. As such, if a condition comes when my intimate friend requests me to take drugs, I will escape and try to remain safe in the following ways:

Write your views regarding government and other social organization activities to control drug abuse.

Drug abuse is a social hazard of modern age. The children of the so called sophisticated class have been evidently found involved in drug abuse. It is a reflection of modern age anxieties. It is affecting young generation widely. Policy less government, busy parents, bad company, weak security and lawlessness etc. are the reasons behind the extension of drug users and abusers in the country. The government and social organizations have been certainly doing things but there are some loose holes in its strict applications.
The government has formed a Drug Abuse commission. It runs programmes of preventing youths from addiction and to help in reforming from their hellish life.
The police and security force have been doing activities to make a raid at every sensitive place where these businesses is run from and arresting them.
The mass awareness through various sources, management rehabilitation centers is other promotional activities done to check the drug abuses.
Still there lacks some effective coordination strategies from the government. Unless it tightness the border security, makes civil patrolling of these problems, increases mass awareness basic level this problem can't be eradicated.