Refugees are persons who have escaped from their own country and take shelter in another country because of war or other reasons. This note has information about refugee problem and their solutions. Refugees are persons who have escaped from their own country and take shelter in another country because of war or other reasons. Sometimes people become refugees within their country. There are several other reasons for making people refugees. When a country occupies another country then people quit their country and become refugees in the neighboring countries. Communal riots also force people to leave their country. If a state adopts a policy of racial discrimination, people flee their native land and take asylum in other countries. Terrorism also forces people to be refugees. In addition to these causes, natural calamities like floods, drought, tsunami, etc. are also the creators of refugees.

Of these causes, civil war is the main factor. During civil war life of ordinary people is full of suffering. They live in the environment of panic and danger. Gunmen can come anytime and plunder the house or shoot them in the charge of informers. They are harassed for donation. They feel suffocated. Some organizations come to their help and transport them to the neighboring country as refugees. There they are encamped in tents and they heave a sigh of relief. They get food and medical care and other necessities. United Nations High Commission for Refugees (UNCHR) is an agency of the United Nations (UN). It was formed for the welfare of the refugees of the world in 1951 AD. These refugees were the result of World War II. Now its work has extended to 155 countries. It provides shelter, food, sanitation and health care for about 26 million refugees. It protects them from violence and exploitation. It wants the refugees to return the countries concerned to get them back to their home and rebuild their lives. For those who do not want to go back home, it helps settle in the host country as the citizens there. It also helps them to settle in the third country which invites them.

UNCHR requires a large amount of money for helping the refugees. The UN provides it money. Besides, there are 15 countries which provide a certain percentage of their annual budget for it. Some other countries voluntarily help with the fund.

A host country is the one which adopts the refugees for permanent settlement. It should make arrangements for their housing, education and medical service beforehand. The refugees, too, should be loyal to the host country and benefit the country with their skills. Albert Einstein is the bright example of it. He was a German refugee in the USA during the Hitler regime. When the war ended many Germans who had become refugees went back to their home country but Albert Einstein stayed in the USA forever. He became US citizen and continued his scientific research there. He became one of the greatest scientists of the world and enhanced the prestige of the USA. Hundreds of thousand of Bhutanese had to leave their native land as a movement for democracy was launched there in 1990. Nearly 80, 000 Bhutanese, mainly of Nepali origin, entered eastern Nepal. Their number continued increasing and once it reached more than 155, 000. They were kept in seven camps in Jhapa district. The government of Nepal is supporting them with the help of UNCHR and INGOs. It costs about 10 million US$ annually. Some Bhutanese refugees have also spread in various important towns of Nepal like Kathmandu, Dharan, etc. Educated Bhutanese are doing the job in different organizations such as schools, colleges, hotels, restaurants, etc, Besides Bhutanese refugees, Tibetan refugees are also here. It is difficult for a poor country like Nepal to nurture this huge number of refugees. The problem should be solved and the refugees should be returned to their home. For the solution to the problem:

Recently some of the refugees are being adopted by the USA, Canada, Australia, etc. But this is not a preferable solution. The refugees are not happy either. Their preference always goes for rehabilitation in their own ancestral land. 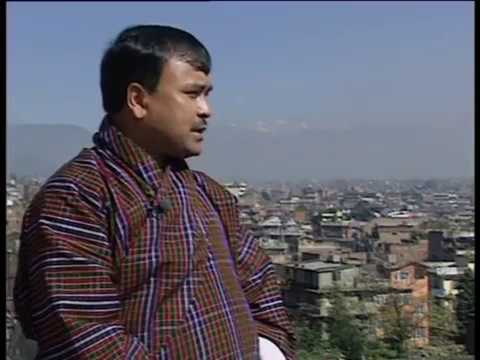 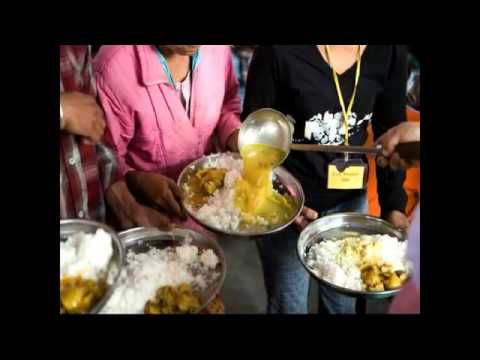 The Truth About Refugees 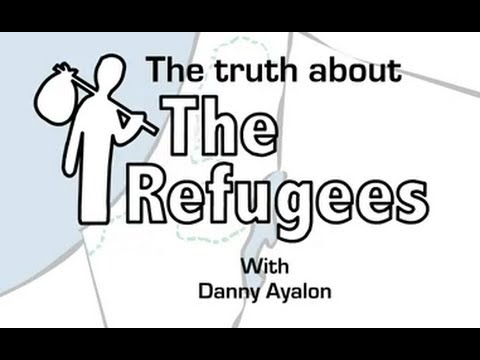 The Truth About the Refugees: Israel Palestinian Conflict

Which countries people are residing in Nepal as refugees? Why did they become refugees? Mention any three reasons.

Mainly the people from Bhutan are residing in Nepal as refugees. Besides, Tibetan, Pakistani, Iranian, Sudanese etc. are also found living here as refugees.
The reasons are as follows:

When a country welcomes a huge large number of refugees from other countries is called a host country. Such country bears all their problems. Certain requirements like housing, education, health etc. are to be arranged before the refugees settle down. At the same time, the assistance from international organization like UNHCR is to be sought in time. Apart from looking the refugees, the host country has to play the role of a mediator between the refugee and their original country.

What is Terrorism? Write with examples.