Huygens‘ Principle, Laws of Reflection and Refraction on the Basis of Wave Theory

Each point on a wave front acts as a new source of the disturbance. The disturbances from these points are secondary wave lets. These wavelets spread out in all directions in the medium with the velocity of light. This note provides us an information on Huygens‘ principle, laws of reflection and refraction on the basis of wave theory.

Huygens‘ Principle, Laws of Reflection and Refraction on the Basis of Wave Theory

Huygens ’ Principle enables us to determine what its position will be at some later time. In other words, the principle gives a method to know as to how light spread out in the medium. A source of light sends out wave front is propagated forwards through a homogeneous isotropic medium, Christian Huygens made the following assumptions.

Laws of Reflection on the Basis of Wave Theory

Conclusion of laws of reflection on the basis of wave theory:

Draw A’N’ normal to the reflecting surface. Now, ÐB’A’A = r, is the angle of reflection. From the right angle triangles ABA’ and AB”A”, we have,

Laws of Refraction on the Basis of Wave Theory

The refraction of light when light enters from a rarer medium to a denser medium. Let v and c be the velocity of the light in the denser medium and in air respectively. The laws of refraction are:

Consider a plane wave front AB incident on a refracting plane surface XY separating two different media. The lines 1, 2, and 3 which are perpendicular to the wavefront AB represent incident rays. AN is normal to the surface XY and I is the angle on incidence which is equal to the angle made by incident wavefront AB with the surface XY as shown in the figure. Let v and c be the velocity of light in the denser and rarer medium respectively, such that v<c.

According to Huygens principle, every point on the wave front AB is a source of secondary wavelets. At an instant, the wavelet to reach A’ from B, then BA’ = ct. During this time, the secondary if t is the time taken by the secondary wavelet originating at A has traveled a distance vt = AB’ in the denser medium. Similarly, the wavelet from point C of the wave front reaches D and the wavelet from D reach point E in the same time. If we draw a sphere of radius -= AB’ = vt, and draw a tangent A’B’ to this sphere, wavelets form points between A and A’ reach to the surface of spheres to which A’B’ is tangent. Then, A’B’ is the new wave front in the denser medium. The rays 1’, 2’ and 3’, normal to the wavefront AA’, are refracted rays.

Draw N’A’ normal to the refracting surface at A’. The angle, ∠AA’B’ = r is the angle of refraction.

is the refractive index of denser medium with respect to rarer medium.}

Further, the incident ray refracted ray and the normal to the surface of separation at the point incidence all lie in the plane of the paper. This verifies the second law of refraction.

Each point on a wave front acts as a new source of the disturbance. The disturbances from these points are secondary wave lets. These wavelets spread out in all directions in the medium with the velocity of light.

The ratio of the sine of angle incidence to the sine of the angle of refraction is constant for any two given media.

The incident ray, the refracted rays and the normal at the point of an incident on the refracting surface lie on the same plane.

Videos for Huygens‘ Principle, Laws of Reflection and Refraction on the Basis of Wave Theory 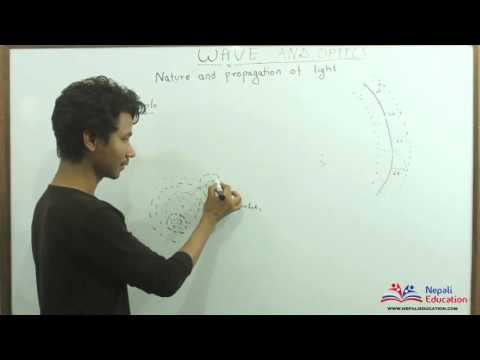 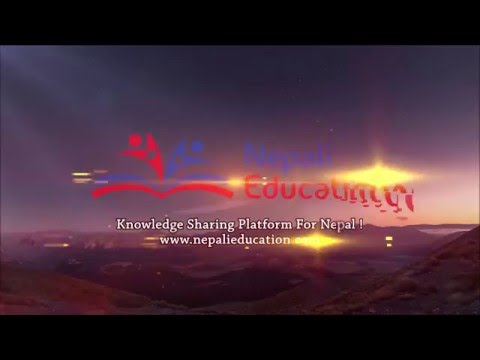 Wave and optics nature and Propagation of light Huygen's Principle 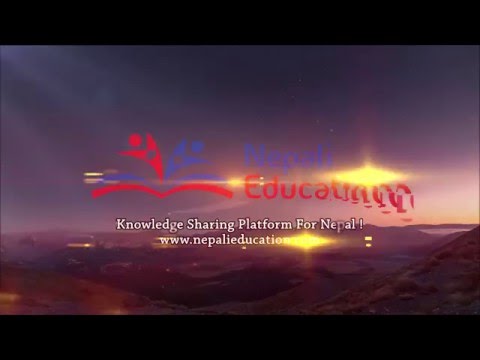 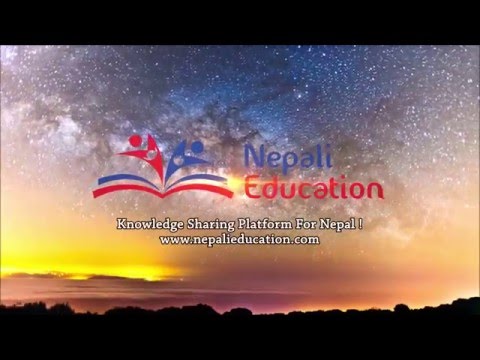