All the Triangle , Circle , Square, and Rectangle are plan figure . The total length of the boundary lines of plan figure is called its perimeter. This note give information about the perimeter of solid figures .

All the Triangle , Circle , Square, and Rectangle are plan figure . The total length of the boundary lines of plan figure is called its perimeter.Perimeter of Triangles :

The sum of the length of its three sides is known as a perimeter of triangles . Therefore,

The half of its perimeter is known as semi -perimeter of triangle . It is denoted by the letter 's'.

The opposite sides of rectangle are always equal . So , the lengths = EF=GH=l

The perimeter of the rectangles EFGH =EF+FG+GH+HG

At first draw three circles with radii 2cm , 3cm, and 4cm, and place the pieces of strings along the circumference of each separately .

So, circumference or the perimeter of circle (c) =2πr

The perimeter of circle =πd or2πr 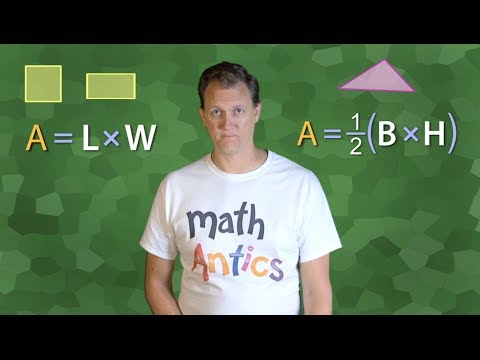 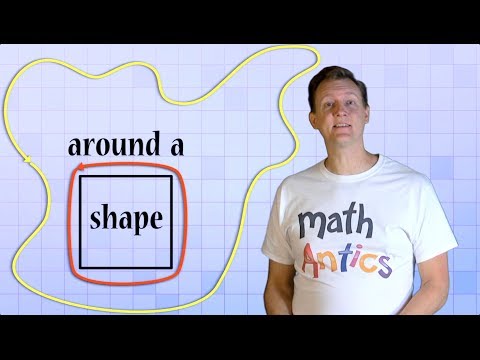 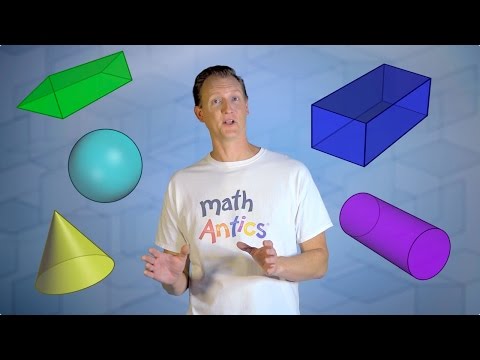 If the perimeter of a rectangular field of length 25m is 86m, find its breadth.

The radius of a circular ground is 35m, find the length of wire required to fence it with 4 rounds. Also find the cost of fencing at Rs 10 per meter.

If the required length of wire is 880 m and the per meter  costs Rs.10. Find the total cost.

What is perimeter? Give the examples of plane figures.

The total length of the boundary lines in the plane figure is called the perimeter. The examples of plane figures are triangle, rectangle, square, circle, etc.

The formulas are as following: