Here, a cartesian coordinate plane is also known as a rectangular coordinate system . Which is made up of two number lines and it forms axes .

Axes divided into four quadrants which marked on the graph with roman numerals.

Each point on the graph is associated with an ordered pair . On the plain figure, the point can be described by its X and Y coordinates .Here coordinates are written as the pair : ( X , Y ). When dealing with an ( x , y ), x and y coordinates are always first and second respectively . There are two values in the ordered pair, so we should be careful that it associates to only one point on the graph .In the graph , we have point A and to know the point A let's look at the origin . So, to reach Awe move four (4) steps to the right and stop . Again we need to move two ( 2 ) step up to get the exact point A . Hence, the coordinate of point A in ( 4 , 2 )As its took us 4 steps on the right and 2 steps above to reach the point .Here x-axis has elongated both ways .So, we can represent it by XX'; where X represents positive and X' represents negative side . Same ways Y axis is elongated up and down both forming YY' where Y represents positive and Y' representing negative side .

As we know, from theory and examples that four quadrants with the help of two axis quadrant I, quadrant II, quadrant III, quadrant IV, respectively .Even can generalises the nature of X' s and Y' s and studies their nature as below.

The distance between two points can be determined by how much we have moved it. If the points are being at the axes it becomes easy for us but if we are moving arbitrarily we need to think. The following example illustrates it: (Figure) 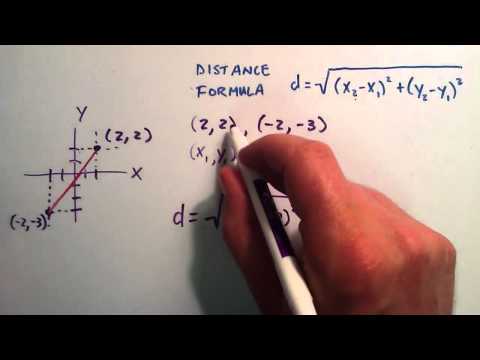 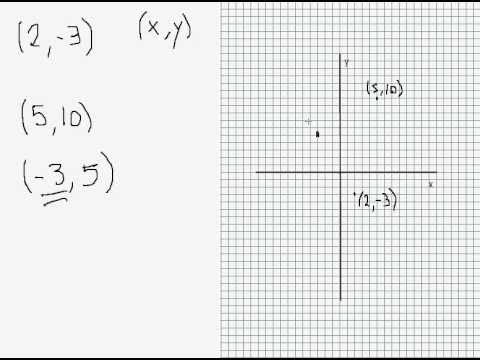 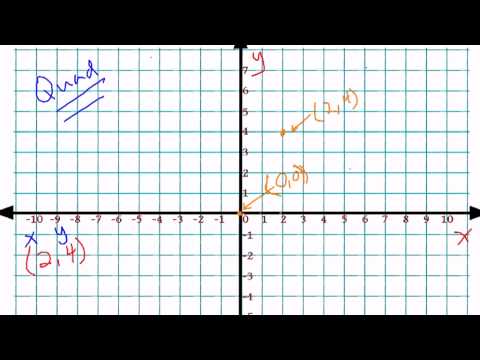 Who is the founder of coordinate  geometry ?

Rene Descrates is  the founder of coordinate geometry .

Which line is known as x-axis ?

The vertical line is known as x-axis .

Which line is known as y-axis ?

The horizontal line is known as the y-axis.

What did we call the point where x-axis and y-axis meet ?

The point where x-axis and y-axis meet is called origin .

What is co-ordinate geometry ?

Co-ordinate Geometry is a branch of mathematics which deals with the combination of algebra and geometry .

Note: Triangle not formed with the above given co-ordinates. Please check the question.

According to the question,

Here,  Since PQ  only moves along y-axis  PQ= 7 units (distance is never negative)

Now, distance between PQ is given by,

Find the distance of the following: