If the root of a rational number is an irrational number then the resulting number is called surds. This note gives the information about surds, an operation of surds and different forms of rationalization and square and root.

Here, we subtract irrational numbers if they have the same order and the same radicand same as in addition .

We can divide the rationals if they have some order again

Let's see the example of following ; 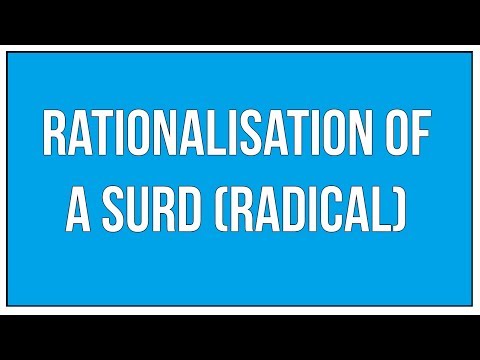 Rationalisation Of A Surd / Radical : A Basic Introduction With Examples - Maths Arithmetic 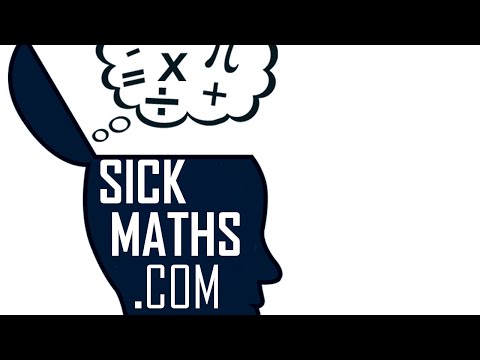 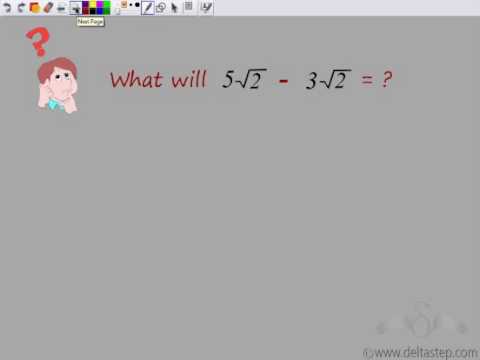 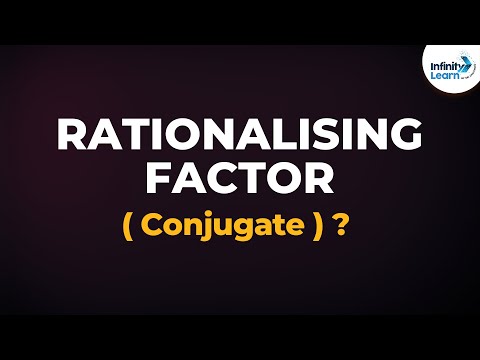 What is a Rationalising Factor(Conjugate)?

Reduce the following surds into the simplest form.

Hence, the denominator is rationalized.

Hence, the denominator is rationalized.

Multiplying the numerator and denominator by \(\sqrt{5}\), we get

Hence , the denominator is rationalized.

Write the simplest rationalizing factor of:

What is a surd?