Statistics is the branch of mathematics which deals with data.This note gives information about the Statistics, Mean/average, and Median .

Statistics is the branch of mathematics which deals with data collection tabulation of data, analysis of data and drawing conclusion for such purpose

Eg ;The marks obtained by 10 students in a unit test in mathematics are given below.The total marks were 20 and the pass marks were 10.

From the data , we can classify the data as follows

Here frequency is denoted by f and its sum by Σƒ is also denoted by N .The variate is usually denoted by X .

Individual series ;It is usually listed in dates which are collected in small scale .They are also known as raw data . eg;The amount of money brought by 6students is

eg;The amount of money brought by 6students of school for their tiffin.

Here, the number of data is denoted by n .

The marks obtained by 10 students in a class test is given below;

Here, marks denote the variate values and the number of students denotes the frequencies .

Continuous Series ;Those series which can be represented by a continuous variable is called continuous series . we mostly use this kind of data to insert large scale of data.
eg;

The marks obtained by 100 students in an examination is given below :

Mean of data is calculated by adding all the data togeather and dividing them by the total number of data .

Where x is the variate values

∑χ is the sum of all variates

n is a total number of dates

∑ is read as sigma or summation .

In case of discrete series or ungrouped repeated data , we find mean by

ƒ is the frequency

ƒx is the product of ƒ and x

N is the total number of frequency.

Those data which divides the given set of data into two equal halves is called median . It is denoted by Md . Here we need to arrange our data in either ascending or descending order for calculating the median . 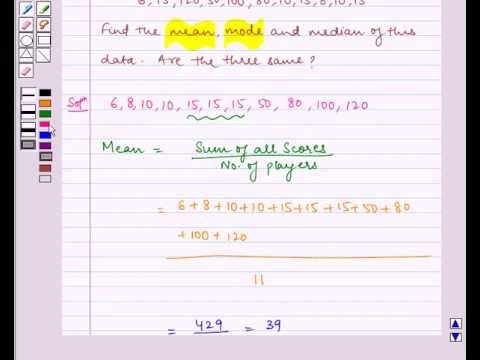 Examples of mean median and mode 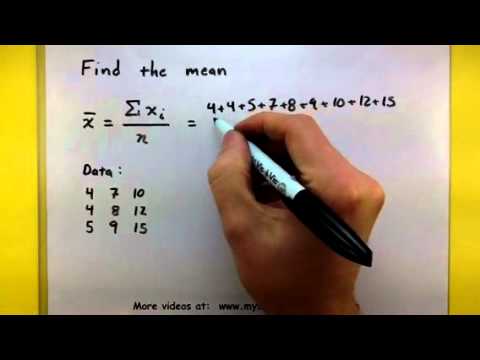 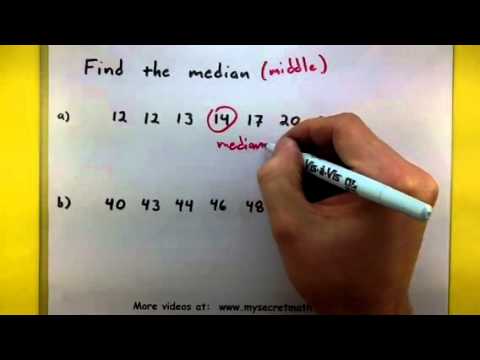 What do you mean by statistics ?

Statistics is the branch of mathematics which deals with datas.

What do you mean by median ?

Those data which divides the given set of data into two equal halves is called median .

What is the formula to calculate  median in individual series ?

The formula to calculate median in individual series;

In which order the data median must be arranged ?

The data median must be arranged in either ascending or descending order .

Into how many parts median divides the set of data ?

Median divides the set of data into  two parts .

1.Calculate the mean from the data given below .

Find the value of a from the data given below whose mean is 17 .

According to  the question ,

Find the median from the set of  data  given below .

Which are already in ascending  order .

Here , The given data are