You can find various animals around you. Study or observe about any 15 animals. Then identify whether they are the vertebrate or invertebrate animal. Classify them interms of invertebrates or vertebrates.

Activity 2
Observe any 15 animals of your surrounding. Study their structure and write two characteristics of each of them. Find whether they are cold- blooded or warm blooded animals. Also, identify whether they have a backbone or not.

Vertebrates are divided into five classes on the basis of their characters and structure. They are discussed below,

This class includes fishes. The animals of this class are cold- blooded animals as they can change their body temperature according to the temperature of the surrounding. The general characteristics of pieces are discussed below,

This class includes those animals that can live both in live in land and water. They are also cold- blooded animals. Most amphibians lay eggs in water where the eggs develop into tadpoles. Some of the general characteristics of amphibia are discussed below,

Animals of this class are also known as creeping animals. They live in the land. They can change their body temperature according to the temperature of the surrounding. Some of the general characteristics of reptilia are discussed below,

This class includes birds. Most of the animals of this class can fly. They have feathers and wings. Some of the general characteristics of aves are described below,

This class includes the most developed vertebrate animals. They are warm- blooded animals. They give direct birth to their babies. Some of the general characteristics of mammals are discussed below,

Activity 3
You can find various animals in your surrounding including birds. Study their structure and habit. Classify them with two general characteristics.

The series of stages through which an organism passes is called the life cycle.The frog is an amphibian animal. The frog lives on both land and water. Their body is divided into head and trunk. Neck is absent. A frog has a stout body, protruding eyes, cleft tongue and folded limbs without a tail. Ponds, rivers, lakes, canals, crop field etc are the most common habitat of the frog. Frogs become active during the rainy season. Frogs are oviparous and fertilization is external.

Frog mainly reproduce in the rainy season. During breeding season, the male frogs attract female frogs by producing a 'croaking' sound. This is also known as sex call. During mating, the male frog mounts back to the female and holds it firmly with the help of its forelimbs. The male frog remains inactive and the female swims carrying male on its back. After some time, the female frog lays eggs on the water or in the wet places. A floating clump of eggs is called frog spawn. The male frog covers the eggs with its sperms. The life cycle of frog completes in the following three stages,

Eggs: The frog lays many eggs in water or the wet places. They are oval in shape. They are covered with the jelly-like substance that expands when immersed in water and forms cluster of eggs. The small eggs are eaten by other insects while the big ones are not eaten. The cluster of eggs remains floating on the surface of the water. When the male frog covers the eggs with the sperms, the fertilization of sperm and eggs takes place. This process is known as external fertilization as the fertilization takes place outside the body of the frog. After some days, the nucleus of the zygote divides and develops into an embryo and the embryo develops into the larva which is tadpole of the frog.

Tadpole: After some days, the eggs develops into tadpoles. Tadpoles are tiny fish- like creatures. They remain under the water or remains attached to the surface of leaves. It is the larval stage of the frog. It has head and a tail. Its head contains adhesive glands. It also has gills for breathing. After some days, the tadpole starts developing mouth with teeth and starts feeding on algae in the water. It also starts developing hind limbs and slowly forelimbs too. The gills change or transform into lungs. The tails also start disappearing. Like this, a tadpole changes into an adult frog.

Adult: Adult is a fully grown frog. This frog has lungs, two pairs of limbs for jumping, swimming, running and walking. The tail becomes fully disappeared. It starts living on both land and water. 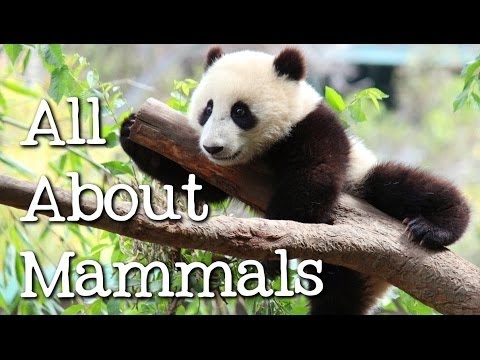 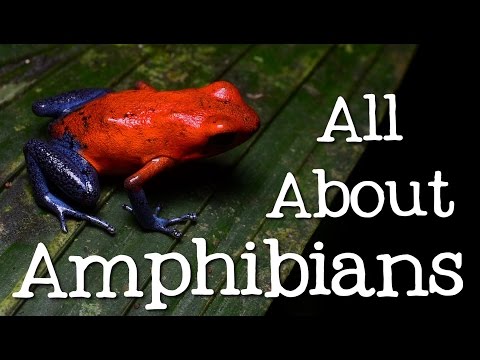 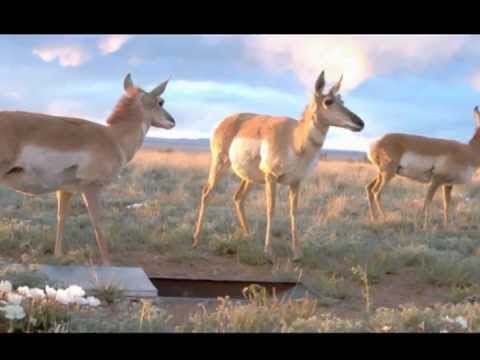 What are vertebrate animals?

Vertebrates are those animals which have backbones in their body.

What are invertebrate animals?

Invertebrates are those animals which do not have a backbone in their body.

Give any two example of vertebrate animals?

Any two examples of vertebrate animals are tiger and crocodile.

What are cold blooded animals?

Those animals which can change their body temperature are called cold- blooded animals.

What are warm- blooded animals?

Those animals which cannot change their body temperature are called warm- blooded animals.

Give any two characteristics of mammalia.

Body is covered with hair and they have a four- chambered heart.

Give any two examples of aves.

Any two examples of aves are crow and sparrow.

Give any two examples of reptilia.

Any two examples of reptilia are lizard and snake.

Write any two characteristics of amphibia.

Body is divided into head and trunk and the heart is three- chambered.

Give any two examples of pisces.

Any two examples of pisces are flying fish and sea horse.

Write any five characteristics of vertebrates.

Any five characteristics of vertebrates are as follows,

Write five classes of vertebrates with one example of each.

The five classes of vertebrates are given below,

The differences between cold- blooded and warm- blooded animals are given below in table,

Any four general characteristics of pisces are given below,

Write any four characteristics of aves.

Any four characteristics of aves are given below,