Composition of Matter and Change in Matter

A compound is a substance formed when two or more atoms of different elements combine together in a fixed proportion by weight. An atom can be defined as the smallest particles of an element which can take part in a chemical reaction. This note provides information about compound, atom, molecule, molecular formula and change in matter.

Composition of Matter and Change in Matter

Differences between Elements and Compounds

A molecule is the smallest particle of an element or a compound which can exist freely. A molecule has the chemical properties of element or compound. Molecules of the compounds are made up of two or more than two atoms of different elements whereas the molecules of element consists of two or more atoms of the same kind. The atoms in the molecules are held together by the chemical bond. These bonds are formed as a result of the sharing or exchange of electrons among atoms. For example, a molecule of Hydrogen (H2) consists of two atoms of hydrogen and a molecule of water (H2O) contains two atoms of hydrogen (H) and one atom of oxygen (O).

There are three physical states of matter. They are solid, liquid and gas. The matter changes from one state to another. For example, water is a liquid state of matter, when we put the glass of water into the refrigerator, the water freezes and changes its state from liquid to solid. Similarly, when we heat the solid water i.e. ice, the water changes from solid state to liquid state and when more amount if heat is applied, then the water starts boiling and changes its state from the liquid state to gaseous state. Here, we can change the state of water repeatedly. So, it is a temporary change. When we burn the paper, it changes into ash. Here, we cannot change ash into the paper. So, it is a permanent change. All the matters can change their state. Some changes are permanent while some are temporary. Depending upon the change in matter, there are two types of change in matter which are given below,

Videos for Composition of Matter and Change in Matter 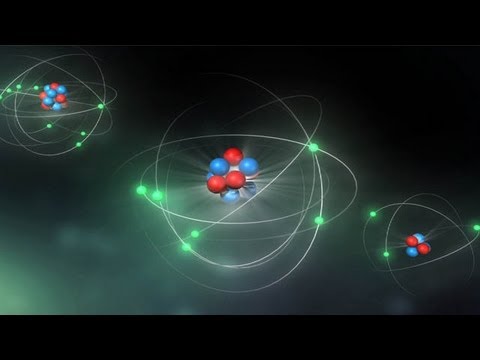 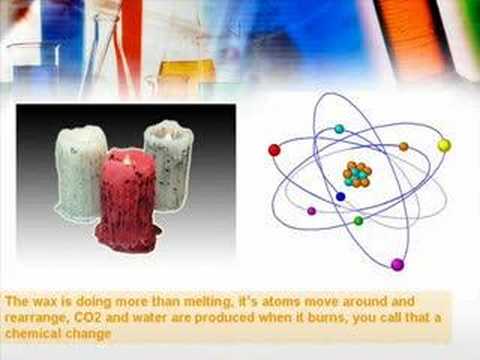 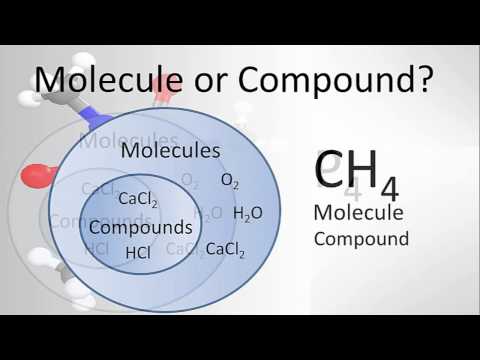 An atom is the smalles particle of an element which can take part in a chemical reaction.

What are the three fundamental particles of an atom?

The three fundamental particles of an atom are proton, neutron and electron.

A molecule is the smallest particle of an element or a compound which can exist freely.

A compound is a substance made up of two ormore atoms of different elements in a fixed proportion by weight.

The symbolic representation of the molecule of a substance is called molecular formula.

What is physical change?

Physical change is the temporary change in which only physical properties are changed.

What is chemical change?

Chemical change is a permanent change in which new type of substance are formed.

Give any one example of chemical change.

Any one example of chemical change is rusting of iron.

Give anyone example of physical change.

Any one example of physical change is melting of ice.

Write any one characteristics of physical change.

Write any one characteristics of chemical change.

Any one characteristics of chemical change is it is a permanent and irreversible change.

The two types of change in matter are physical change and chemical change.

What is the molecular formula of sodium chloride and water?

The molecular formulaof sodium chloride is NaCl and water is H2O.

What information is provided by the molecular formula of a compound?

The molecular formula tells us the names of elements and number of their atoms present in one molecule of a compound.

Write any two examples of compounds?

Any two example of compounds are carbon dioxide and sodium chloride.

What are the differences between physical change and chemical change?

What are the differences between element and compound?

The differences between element and compounds are given below in table,

What are the differences between atom and molecules?

The differences between atom and molecules are as follows,

Any three characteristics of chemical change are as follows,