The comparison of an unknown quantity with a known standard quantity of the same kind is called measurement. This note provides information about measurement, length, and mass.

It is the distance between any two points. Breadth, radius, height, diameter, thickness, etc. are forms of length. Length is measured by using the scale, meter rod, inch tape, measuring tape, etc. To measure the length, the given object is compared to the standard length of a scale, meter rod or a measuring tape. The scale is used to measure short distance and meter rod is used for measuring long distance. Meter is the standard unit of measurement.

The SI unit of length is a meter(m). There are many other units of length like the millimeter, decimeter, etc. which are given below with their relation:

Among all units, millimeter, centimeter, meter, and kilometer are widely used.

Measuring the Diameter of Spherical Objects

The amount of matter contained in a body is called mass. It's SI unit is kilogram (kg). Other similar units are also used for its measurement like milligram (mg), gram(g) quintal, metric ton, etc.

For the measurement of the mass of a body, we use beam balance. It is made of a horizontal beam supported at its center and two similar pans suspended at equal distances from the center of the beam. It is used by shopkeepers, goldsmiths, scientists, etc. Shopkeepers use an ordinary grocer's beam balance whereas goldsmiths and scientist use a physical balance for accurate measurement.

Videos for Measurement: Length and Mass 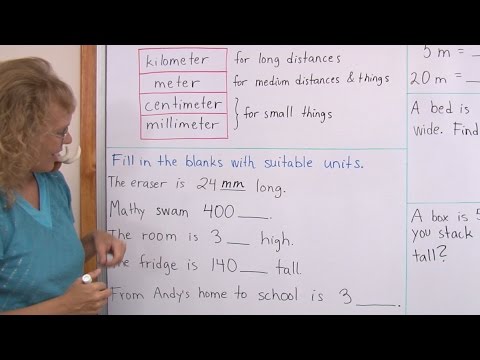 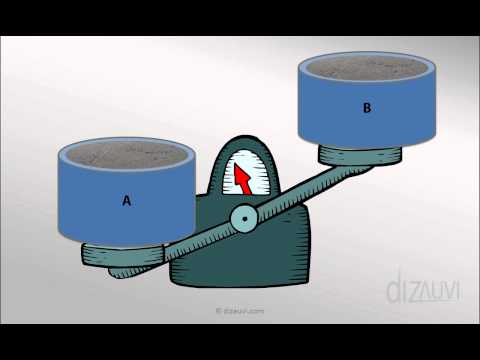 Measurement of Length and Mass 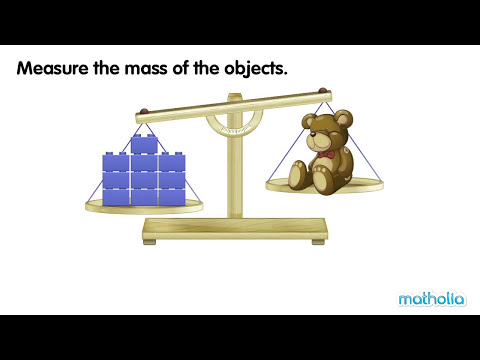 Names of any five physical quantities are length, mass, time, area and volume.

The SI unit of the given physical quantities is given below,

Define length. Write any three forms and units of length.

Write any three importance of measurement.

Any three importance of measurement is given below,

Define mass. What is its SI unit? Write any three units of mass.

The quantity of matter contained in a body is called its mass. The SI unit of mass is a kilogram. Any three units of mass are gram, quintal, and metric ton.

Measurement is the comparison of unknown physical quantity with the known standard quantity of the same kind.

What is physical quantities?

The quantities which can be measured are called physical quantities.

The distance between any two points is called length.

The quantity of matter contained in a body is called its mass.

What is the SI unit of mass?

The SI unit of mass is kilogram(kg).

What is the SI unit of length?

The SI unit of lengh is metre.

Any two examples of physical quantities are length and mass.

What is the SI unit of luminous intensity?

The SI unit of luminous intensity is candela.

What is the SI unit of electric current?

The SI unit of electric current is ampere.

What is the SI unit of a amount of substance?

The SI unit of a amount of substance is mole.