Methods of Separation of Components of Mixtures

Methods of Separation of Components of Mixtures

It is defined as the process of vaporisation of the liquid. It is the process by which water changes from liquid state to gaseous state. It is used in the separation of components from the mixture of solid and liquid. It is based on the fact that liquids change easily into vapour on heating whereas solids do not change into vapour easily. Here, when we heat the mixture, the water or liquid is evaporated and the dissolved substance remains as a residue. Evaporation occurs every day in our environment. It occurs most often in the oceans around the world. The rate amount of evaporation depends on the temperature, and it also depends on the amount of water there is to evaporate. Evaporation occurs slowly at room temperature. But when the heat is supplied, evaporation occurs fast.
This method can be used to separate sugar from the mixture of sugar and water. At first, the solution of sugar and water is taken in a porcelain basin or a beaker and heat is supplied as shown in the figure. After sometimes, the water starts boiling and changes its state from liquid to gas. The sugar is left as a residue in a porcelain basin or a beaker as shown in the figure. This method is used in the separation of salt, sugar, copper sulphate, potassium nitrate. etc from their solutions in water.

When we heat the solid substances, it changes into a liquid state and when further heated, it changes into vapour. But there are some solid substances that change directly into vapour state when heated. And when these vapours are cooled down, they change directly into solid state instead of changing into the liquid state. Some of the examples of such substances are camphor, iodine, naphthalene, ammonium chloride etc. These substances are also known as sublimes. Therefore sublimation can be defined as the process of changing solid directly into vapour by the application of heat and of vapour into solid on cooling. Sublimation is the conversion between the solid and the gaseous phases of matter, with no intermediate liquid stage. This method is used in the separation of the sublime from the mixture of sublime and non- sublimes. For example, the mixture of iodine and common salt can be separated by using this method.

Conclusion
By using sublimation method, we can separate the mixture of sugar and iodine.

Observation
We can observe that the sand settles at the bottom and water remain over the sand. It is because more force acts on sand particles than on water.

Conclusion
The mixture of sand and water can be separated by the centrifugation method of separation.

Crystallisation simply means the process of formation of crystals. When we cool hot and highly concentrated solution of a solid, then the crystals of the substance are formed. This method of separation is used to get pure crystals of a solid substance from its solution. Crystals are defined as the pure substances having fixed geometrical shape, sharp edges and smooth surfaces. It is used to separate the solid that has dissolved in a liquid and made a solution. It is used to purify an impure substance in the form of crystals. Crystallisation is done as follows,

Observation
After 2- 3 days, we can see the crystals of sugar.

Conclusion
In this way, crystals of sugar can be obtained after crystallisation.

Videos for Methods of Separation of Components of Mixtures 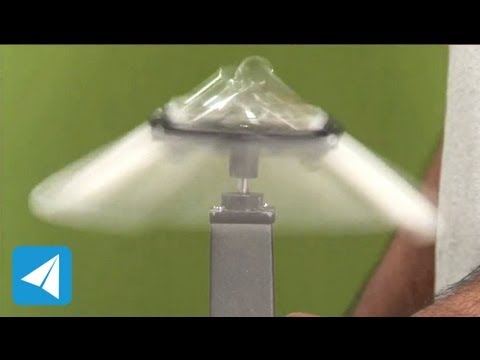 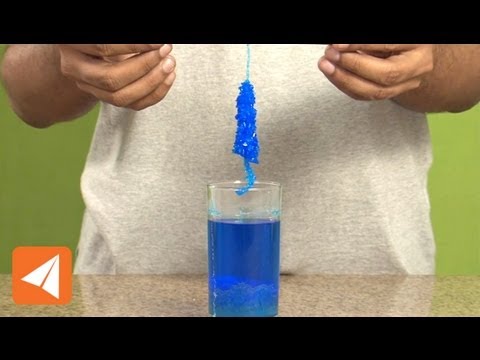 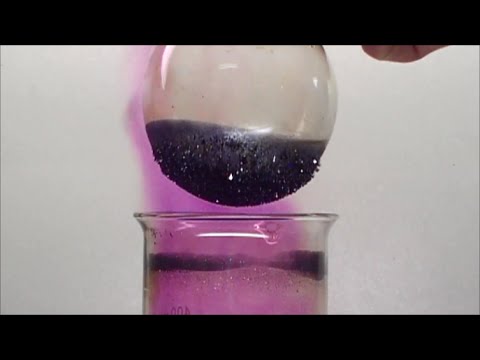 The changing of a liquid into vapours or gas is called evaporation.

Which method is used to separate the mixture of common salt and water?

Evaporation method is used to separate the mixture of common salt and water.

The changing of a solid directly into vapous on heating and of vapours into solid on cooling is called sublimation.

The solid substances that undergo sublimation are called sublimes.

The process of getting solid crystals by cooling a hot concentrated solution of a substance is called crystallization.

Which method is used to separate the cream from milk?

Centrifugation method is used to separate cream from milk.

Which method is used to separate a mixture of common salt and camphor?

Sublimation is used to separate a mixture of common salt and camphor.

Which method is used to obtain the crystals of copper sulphate?

Crystallization is used to obtain the crystals of copper sulphate.

What are the uses of mixture?

The uses of mixture are given below,

The process by which we get fine crystals from the saturated solution of given substances is called crystallization. Those homogenous solid particles which have definite geometrical shape are called crystals.

What are the four methods of separation of components of mixtures?

The four methods of separation of components of mixture are given below,

Evaporation: The changing of a liquid into vapours or gas is called evaporation.

Sublimation: The changing of a solid directly into vapours on heating and of vapours into solid on cooling is called sublimation.

Crystallization: The process of getting solid crystals by cooling a hot concentrated solution of a substance is called crystallization.