Structure of the Earth

A rock is a naturally occurring solid material that is found on the surface of the earth. Major part the earth's crust is made of rocks. Rocks are found everywhere around us. In this note, we discuss various types of rocks.

Structure of the Earth

Earth is the only living planet in our solar system. It is the place where we live. We perform various activities on earth like construct buildings, houses, roads, canals, drainage etc on the earth's surface. The earth's surface is composed of various things like soil, water, rocks, etc. Most parts of the earth are covered by soil but the inner surface of the earth contains the layers of rocks. The rocks are the hard and solid parts that are found on the surface of the earth. We use rocks for various purposes. Rocks are used for constructing buildings, houses, roads, canals, drainage etc. It is also used for making tools and getting metals and minerals.

A rock is a naturally occurring solid material that is found on the surface of the earth. Major part the earth's crust is made of rocks. Rocks are found everywhere around us. They are found at the bottom of the sea. They are found on the bank of river, streams, etc. The mountains and hills are made up of rocks. The soil too is formed by the weathering of rocks. The rocks can be defined as the natural solid substances having one or more minerals or mineraloid. The outer layer of the earth lithosphere is made of rocks.

Colour: Different rocks have different colours. The colour of the rock is determined by the minerals present in the rock. Rocks are found in different colours like white, black, green, red, yellow, grey etc.

There are three main classes of rocks. They are classified on the basis of their origin and the method of formation. They are igneous rocks, sedimentary rocks and metamorphic rocks.

Pumice: Pumice is a light coloured porous igneous rock. It is formed during an explosive volcano eruption. It is formed by the rapid cooling of lava. So, it may or may not contain crystals. Pumice is an amorphous volcanic glass known as a "mineraloid".It is used for making light- weight concrete. It is also used in polishes, pencil erasers, cosmetic items, toothpaste etc.

Obsidian rock: It is a dark coloured igneous rock that is formed during the volcano eruption. It does not contain crystals as it is formed by rapid cooling of lava. Obsidian rocks are usually black in colour. It is used in making weapons and cutting tools, jewellery, etc. It also used in modern surgery.

Conglomerate: It is a type of sedimentary rock that contains large rounded granules. It is composed of small rock particles or pebbles, granules, sand and quartz or silica. The conglomerate rock having silica is very strong. It is used in making concrete.

Sandstone: It is one of the most common type of sedimentary rock that is found in sedimentary basins throughout the world. It is composed of sand-size grains of mineral, rock, or organic material. They are also composed of quartz or feldspar or both. Sandstone may be of a different colour like grey, brown, yellow, red, white etc. They may be soft or hard. It is used as a constructional material.

Limestone: Limestone is a sedimentary rock composed of calcium carbonate that is found in the form of mineral calcite. It is the organic sedimentary rock that is made of skeletal fragments of marine organisms. It is also formed by the precipitation of calcium carbonate from lake or ocean water. It may be of a different colour like red, grey, black, green etc. It is mostly used in architecture.

They are formed on the surface of the earth from the metamorphosis (change) of different types of igneous rocks and sedimentary rocks that occur due to high pressure, high temperature and chemical processes. Metamorphic rocks can be defined as the rocks which are formed from other types of rocks due to high temperature and pressure over a long period of time. Some of the examples of metamorphic rocks are given below in table,

Some of the uses of rocks are described below,

Some Important Rocks Found In Nepal

In Nepal, various types of rocks are found. Some important rocks found in Nepal are discussed below,

Videos for Structure of the Earth 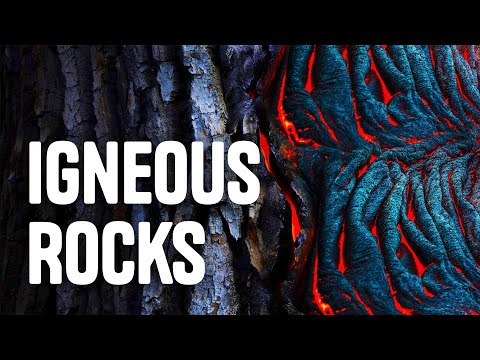 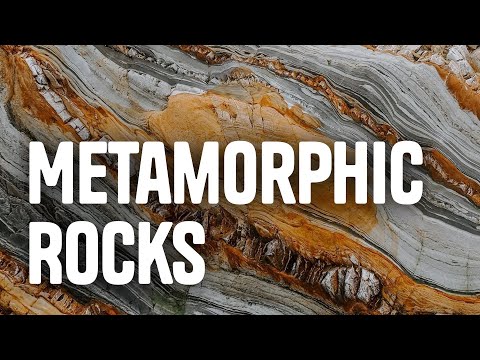 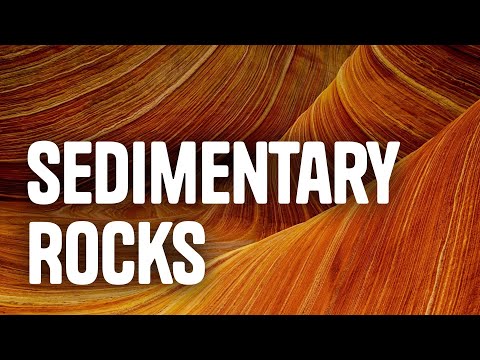 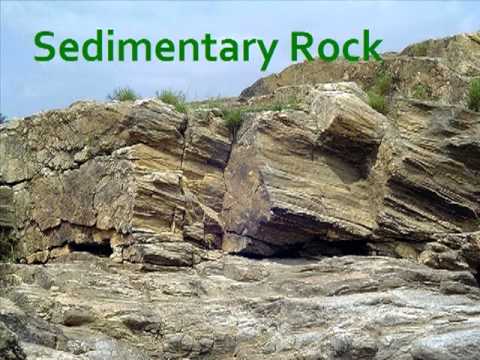 What are the three types of rocks? Give one example of each.

The three types of rocks with one example of each are given below,

What is metamorphic rocks? Give two example of it with its formation.

Metamorphic rocks can be defined as the rocks which are formed from other types of rocks due to high temperature and pressure over a long period of time. Any two examples of metamorphic rocks are given below,

What is igneous rocks? Write its two types with two examples of each.

Igneous rocks are those rocks which are formed when magma cools and hardens. The two types of igneous rocks with two examples of each are given below,

Write any three uses of rocks.

Any three uses of rocks are given below,

Write any three differences between mineral and rock.

Any three differences between mineral and rocks are given below in table,

Minerals are those chemical substances (element or compound) which are found naturally in the earth's crust.

Give any two examples of minerals.

Any two examples of minerals are ruby and diamond.

A rock is a naturally occurring solid material that is found on the surface of the earth.

How many types of rocks are there?

There are three types of rocks.

The layer of the earth next to the crust is called mantle.

What is sedimentary rock?

The rocks formed by the sediment of the particles of other rocks, when they remain at pressure for a long time, is called sedimentary rock.

Any two examples of sedimentary rocks are conglomerate and sandstone.

What is volcanic rocks?

When a volcano erupts and the magma of the earth comes out on the earth's surface, it forms rock by cooling which is known as volcanic rocks.

Give any two examples of plutonic rocks.

Any two examples of plutonic rocks are granite and diorite.

Write any one uses of rocks.

Rocks are used to build monuments.