Concept , Types and Mitigating of Risk

The risk is the probability of damage , the loss which is caused by internal and external .;If Earthquake may occur at any time then there will be the possibility of damage to the life , property etc. we can see the natural digester like flood,landslide , heavy rainfall , hailstone ,Tsunami , Volcanic Eruptions etc.Whereas the task of identification , analysis , control and minimization of unacceptable risk is called risk management . Every living knowing what kind of disasters are likely to occur where they are living , so all the living beings learn what to do if the disaster happens in order to stay safe .

Concept , Types and Mitigating of Risk

The possibility of damage , loss , or any negative occurrence that is vulnerabilities. It can be defined as the damage of all the life, property and physical structure. For example, If Earthquake may occur at any time then there will be the possibility of damage to the life, property etc. We can see many things in the world. Before using them it also has its own risk. Many things in the world can cause great loss to the human life and

property time to time. In different parts of the country, we can see the natural disaster like flood, landslide, heavy rainfall, hailstone, Tsunami, Volcanic Eruptions etc. As we know that flood and landslide it occurs due to heavy rainfall. There are some other disasters which are also caused by the human activities. Not only this, sometimes a large number of people they are killed by epidemic diseases. The life of people, house, offices building, road, animal, civilization etc. are due to those threatening events.

The things which people they faced should look after by the government its self. The people or the victims should get full supports by the government , communities or by the non-governmental organization should help them. The destroy condition which we see by nature or unnatural period is called calamities. This kind of digester may affect the people or the communities. We human should be very careful before facing this types of problems. We need to be conscious of the risk resulted by such calamities. Anything may happen at any time. If the people are working in the factory there will be the risk of becoming sick due to chemicals, which is used by the factories. Not only this person may be affected by the things which are present in the industry.

Due to such types of problem people may lose everything. The work which identification, analysis, control of risks is called risk is called risk management. Before haveing problem we should look for the solution also. So, the good manager of the extent of exposure to risk and the likelihood of its occurrence is called risk reduction.

We can see each and everything have the risk. All the carelessness make the accident. There is also risk like we may fall down from the bed and there are chances of breaking hand ,legs, head etc. Whereas in the regular area, there are the chances of catching fire in the house during the windy season. There are some other natural disasters which harm to human life. Some of the natural resources are explained below:

life and property. There is no way to avoid natural disasters.

If people know what kind of disaster occur, where the living creature live then they can learn what to do if the disaster came in order to stay safe . The word natural is used to know the disaster which is caused by nature. We don't know when and where or at what time the disaster occurs. So, we should be always ready to face them .

Above table shows the death which is due to major disasters in Nepal 2000 to 2015 AD. There are some other examples of natural disasters are listed below :

Videos for Concept , Types and Mitigating of Risk 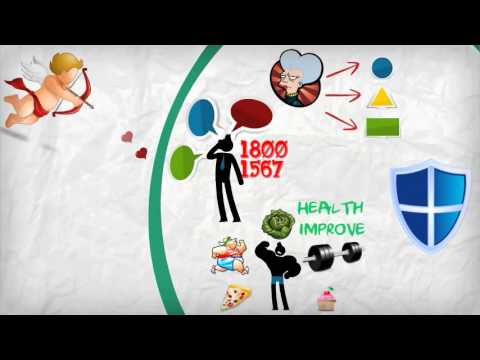 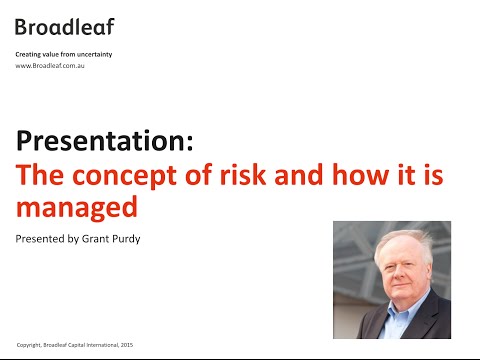 The concept of risk and how it is managed

What is an earthquake?

Earthquake is the sudden shaking or vibration of the crust of the Earth.

Where can we see the risk ?

We can see risk everywhere.

Risk is a probability of damage , injury , loss or any other negative occurrence that is caused by external and internal vulnerabilities.

Write down any two risk that you see inside of your house ?

Any two risks that I see in my house are fire and electric shock.

Write  down some  examples of natural disasters?

Write something about risk induced by the natural disaster ?