Chemical bonding is the force of attraction that binds atoms or group of atoms to form a stable chemical molecule or compound. For example, hydrochloric acid (HCL) is formed of one molecule of hydrogen and one molecule of chlorine.

Electrovalent bond is formed in between two atoms in which one atom belongs to metal and another is non-metal.

Electrovalent bond is formed in between two atoms in which one atom belongs to metal and another is non-metal. The metal atom loses its valence electron and gains positive ions or cation. On the other hand, non-metal atom gains an electron from metal to form stable negative ion or anion. Compounds like magnesium chloride, calcium oxide, sodium oxide, magnesium oxide and potassium chloride are formed by the electrovalent bonding.

To write the molecular formula of a molecule, we should follow the following steps given below,

Step 1: At first we should know the symbol and valences of elements and radicals present in a molecule.
Step 2: Write the name of the compounds
Step 3: Determine the basic and acidic charges
Step 4: Valency of one radical is transferred to another radical and is written on the right hand side at the bottom corner. If necessary, L.C.M. of the valencies is taken to get a simple whole number.
Step 4: When a compound radical is involved in molecular formula, the radical is enclosed in a bracket and the valency number is written on the right side of the bracket at the bottom of the formula.

Differences between symbol and molecular formula: 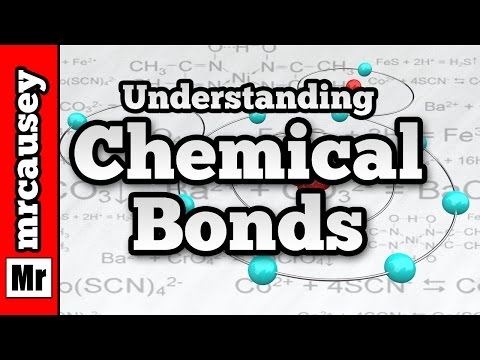 What is chemical bond?

The force of attraction by which atoms or group of atoms are combined together to form a stable chemical molecule or compound is called chemical bond.

What are covalent compounds?

The chemical compounds which are formed by covalent bonding are called covalent compounds.

The symbolic representation of molecule is called molecular formula.

The chemical bond formed by the transfer of electrons from the valence shell of one atom to the outermost shell of another atom is called electrovalent bond.

What is covalent bond?

The covalent bond is defined as the chemical bond that is formed by the mutual sharing of electrons between two or more non- metal atoms.

What is molecular weight?

The molecular weight is defined as the sum of atomic weight of all atoms of the molecule.

What is the molecular weight of oxygen?

The molecular weight of oxygen is 32 amu.

What is the molecular weight of carbon dioxide?

The molecular weight of carbon dioxide is 44 amu.

Write any one information that we obtained from molecular formula?

Molecular formula tells about the number of atoms of each element present in one molecule of the compound.

Write any four differences between ionic compounds and covalent compounds?

Any four differences between ionic compounds and covalent compounds are given below table,

The valency of argon is zero?

In the valence shell of an Argon, there are Eight electrons. That means it is stable by octate rule. That's why it neither gains electrons nor loose electron. So it has zero valency.

Write any three information obtained from the molecular formula?

Any three information obtained from molecular formula are as follows,

Any three characteristics of covalent compound are as follows,