The systematic distribution of an electron in different shells of an atom is called electronic configuration.

To explain the arrangement of electrons in different shells, Bohr and Bury purposed a scheme as given below:

From valence electron, we get various information. Some of the information are given below,

Valency is defined as the combining capacity of element or radicle with the other element or radical to form a molecule or a compound. It is represented by numbers like1, 2, 3, 4, 5, and 6. The IUPAC has defined valency as, 'The maximum number of univalent atoms (originally hydrogen or chlorine atoms) that may combine with an atom of the element under consideration, or with a fragment, or for which an atom of this element can be substituted.'

Ways of calculating valencies of an element or a radical

We use Greek prefixes to describes different valancies like mono for one, di for two, tri for three, tetra for four, penta for five and hexa for six. For example, sulphur and magnesium are divalent as they have valency two. The name of elements with the lower valency ends with a suffix- ous and that with the higher valency ends with the suffix- ic.Some elements have changeable combining capacity. When an element shows two or more than two valencies, then it is called variable valency. For example, copper shows valency 1 in cuprous chloride (CuCl) and valency 2 in cupric chloride (CuCl2). 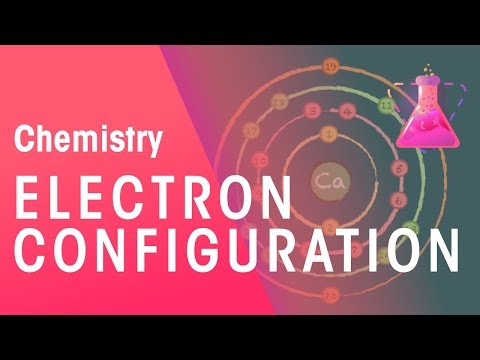 Drawing electron configuration diagrams | Chemistry for All | The Fuse School 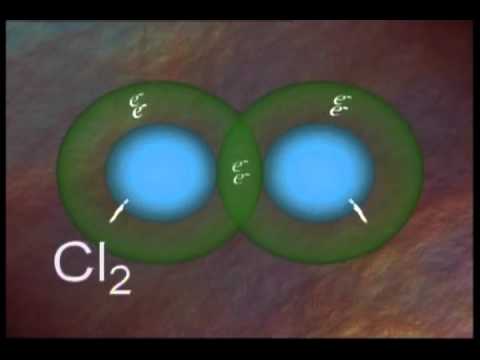 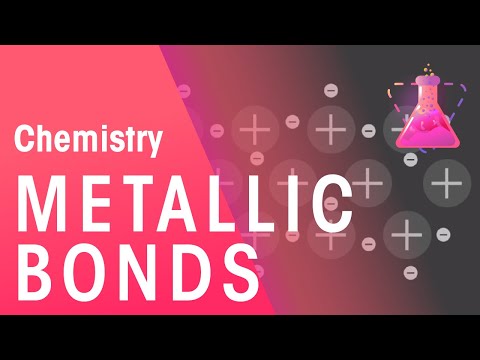 What are metallic bonds? | Chemistry for All | The Fuse School

The path of electrons around the nucleus is called orbit.

What is electronic configuration?

The systematic distribution of elements in different in different shells of an atom is called electronic configuration.

What is lower energy level?

What is higher energy level?

What is valence shell?

The outermost orbit or shell of an atom is called valence shell.

What is valence electrons?

The total numbers of electron present in the valence shell of an atom are called valence electrons.

The combining capacity of an element or the radical with the other element or radical to form a molecule or a compound is called valency.

Which numbers represents the valency?

What is the valency of sodium and magnesium?

The valency of sodium and magnesium is 1 and 2 respectively.

What is the valency of the given elements: Sodium, Magnesium, Aluminium, Silicon and Argon.

The valency of the given elements are as follows,

What is the atomic number of given elements; Boron, Carbon, Neon, Sodium, and Chlorine.

The atomic number of given elements are as follows,

What are the total number of electrons in K, L, M and N shell of calcium and sodium?

The total number of electrons in different orbits of calcium and sodium are given below,

What are the total number of electrons in different orbits of Argon and Chlorine?

The total number of electrons in different orbit of Argon and Chlorine are given below,