Electric charge is defined as the electrical property of particle or a body. The process of producing electricity by rubbing is called electrification by friction. Static electricity: The electricity that is possessed due to change in the number of electrons in bodies.

Current electricity: The electricity that is possessed due to flow of electrons in conductors.

Difference between static and current electricity The devices, which convert chemical energy into electrical energy, are called cells. Common use of cells in daily life is due to following reasons: A photocell is a device, which converts light energy into electrical energy. The rate of flow of charges through a conductor is called electric current. If one coulomb charge flows through a conductor in one second, electric current is said to be one ampere.

An ammeter is an electrical device which measures the electric current flowing through a circuit.

The galvanometer is an electrical device which detects the presence of current in an electric circuit. 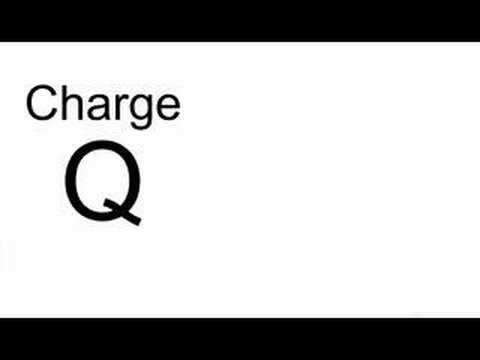 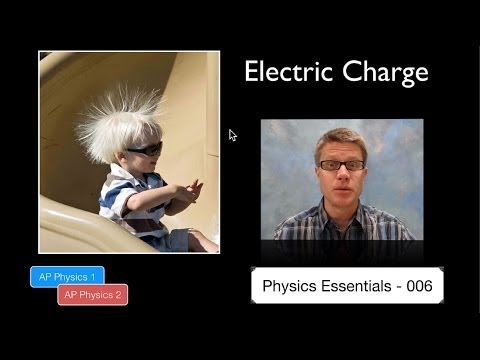 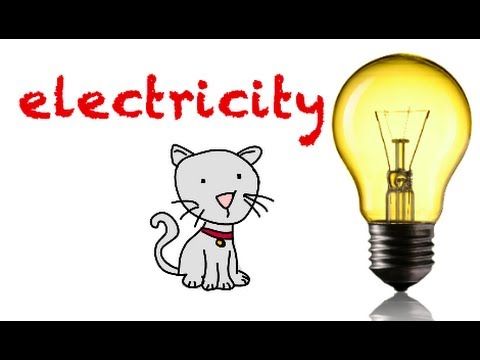 Electricity, its sources, renewable and non renewable.Science for kids. 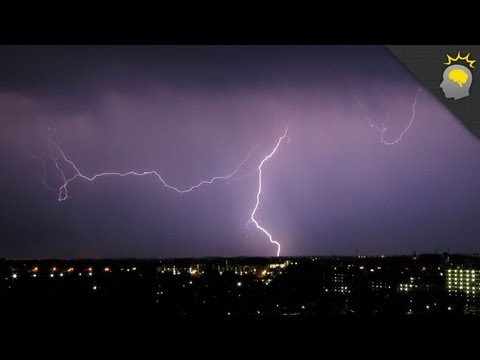 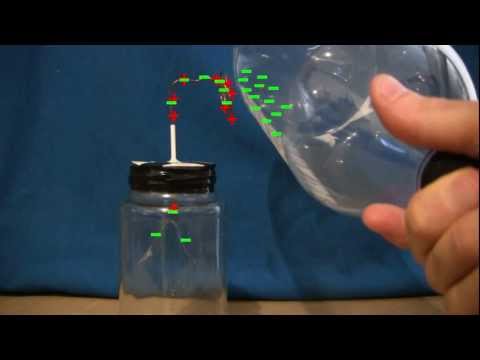 How to Find Electric Charge Polarity? 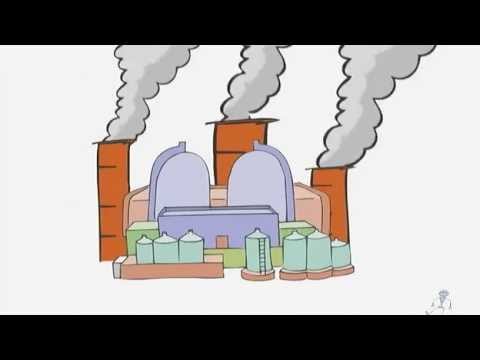 What do you mean by electricity? Write its types.

The phenomenon of continuous flow of electrons is known as electricity. Its types are:

The electricity which flows from one point to other with the help of media is called current electricity. Eg: charges flow from a copper wire

What is an electric charge? Mention its types.

When a body is rubbed against another body, they gain a property of attracting small bodies such that the bodies possess electric charge. They are of two types:

'An atom is electrically neutral'. Justify.

How does a body become charged?

Even if positive and negative are charges, only electron flows from one body to another but not proton, why?

Electrons and protons both are charges but there is transformation of electron rather than proton because proton is about 1836 times heavier than an electron and protons are situated in the nucleus of an atom and not at the surface.

What are the sources of electricity? Give some example.

Those instruments that generate electricity are called the source of electricity. For example: photo cells, cells, generators or dynamo, etc.

Define photo cell. Write any two advantages of it.

Photo cell is a device which converts light energy into electrical energy. Its two advantages are:

"Hydroelectricity is the pollution free source of electricity". Explain it.

In hydropower stations, electrical energy is not produced by burning any types of fuels but there is use of kinetic energy contained in moving water so that there is nothing to be ejected into the environment which makes it a pollution free source of electricity.

What is current? Write its SI unit.

The rate of flow of charges through a conductor is called current.
i.e. Current (I) =

Its SI Unit is coulomb per second Cs-1 or Ampere(A).

What do you mean by 1 ampere current?

If one coulomb charge flows across a conductor in one second, the current is said to be 1 ampere current.

Distinguish between conductors and insulators.