Darwinism is also known as Theory of Natural Selection. According to the Darwin, out of the vast number of individuals which compete for a place in the world, only those having advantageous variations survive and reproduce. This note provides us the information about Darwin's theory and mutation.

Charles Darwin, an English naturalist wrote a famous book named Origin of Species which was published in 1859 AD. Darwinism is also known as Theory of Natural Selection which can be explained in the following points: Mutation theory was given by a Dutch Biologist named Hugo De Vries, in 1901 AD. Mutation is defined as a sudden chromosomal change by which variation occurs in organism. Mutation occurs by the effects of radiation and chemicals called mutagens. An organism affected by mutation is called mutant. The majority of mutations are harmful, but a very small proportion of them may be useful for an organisms. Mutation is a main factor for evolution. Some of the examples of mutation are black patch on body, disability by birth, cut at lip, six- fingered limbs etc.

Videos for Darwin’s Theory or Darwinism 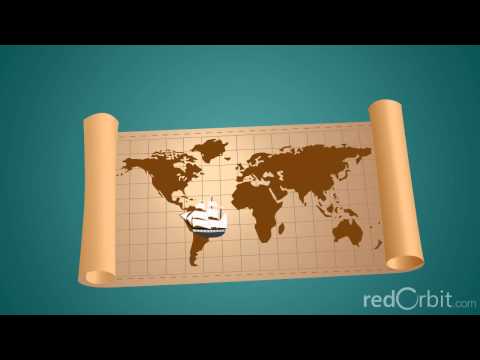 What is the Theory of Evolution?

What is meant by continuous and discontinuous variation?

Who is the founder of the theory 'use and disuse of organs'? Write any 3 any drawbacks of Darwin's theory.

French biologist 'Jean Baptiste de Lamarck' is the founder of the theory 'use and disuse organs'.
The drawbacks of 'Darwin's theory of evolution are given below:
a) The natural selection is only a factor for the evolution of a new stage but not a complete factor because there is a variation in organisms evolved by mutation.
b) How variation occurred in human beings or other organisms is not described by Darwin's theory.
c) There would not be the selection of disused parts if there were only the selection of useful variation in the nature.

How do new species of organisms evolve according to Darwin's theory? Describe in short.

Since, successful and advantageous variation in characters inherited, the new organisms can survive longer in the changing environment. Sometimes special characters are seen offspring, which gradually modify from generation to generation. Ultimately, the organism looks quite different from its ancestor. If there were no such ancestral characters, perhaps there would be no evolution of new organisms. In this way, new organism has evolving from a common ancestor.

What do you mean by mutation and mutant?

The mutation is defined as the sudden changes in the hereditary constitution of organisms. Example of mutation are disability of person by birth, cut at lip, six fingered limbs etc. An organism affected by mutation is called mutant.

The causes of mutation (like radiations and chemicals) are called mutagens.
Atavism is the sudden appearances of certain characteristics that are absent in present forms but were present in our ancestors; e.g. presence of long hairs on the body or face, or the presence of small tail by the birth of a person.