According to Lamarck, the environment directly influences the modification of the organs in organisms. A constant use and disuse of organs leads to its modification in the form and less used structures reduced and ultimately gets lost. This note gives us the information about Theories of evolution and its use.

Jean Baptise de Lamarck of France, Alfred Russel Wallace and Charles Darwin of England and Hugo De Vries of Holland are the main contributors to the theory of evolution.

The major theories of evolution are:

Jean Baptise de Lamarck of France is biologist and philosopher. He proposed Lamarckism in his book philosophic zoologique in 1809 AD. This theory can be explained in the following points:

Videos for Lamarck’s Theory of Evolution 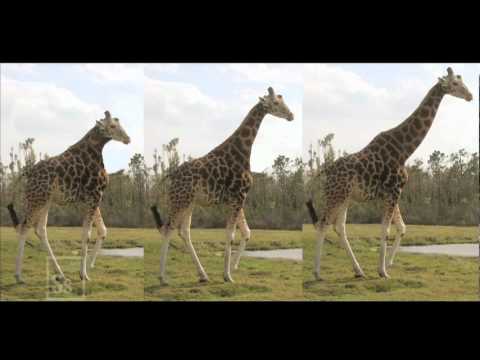 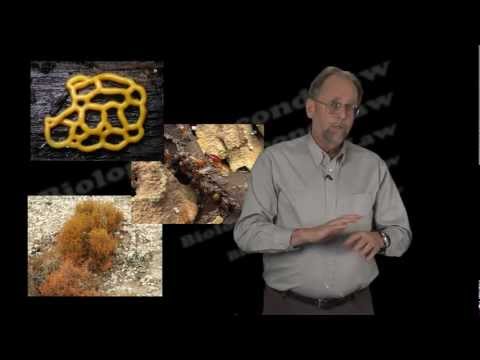 Who was Lamarck? And what did he think?

How was the evolution of long necked giraffe take place according to the Lamarckism?

According to the Lamarckism, the present long necked giraffe has been evolved from the ancestral short necked giraffes. When there was the lack of food in the ground the giraffe tried to survive by eating the foliage of trees by continuous stretching of their neck. Due to this, in the next generation, the giraffes were produced with a long neck. Thus, continuous use of their organ and inheritance of the variation lead finally the giraffe with the long necks.

In 1908, Lamarck put forward his view as follows:
a) Environmental influence on organisms
b) Variation in the structure of body due to use and disuse of organs
c) Transfer of acquired characteristics from one generation to another.
Lamarck's view regarding the environmental influence on evolution of organisms is very important. Plants and animals living in different habitats and environment also have differences in their body structures. The variation occurred in the body structure of an organism due to the influence of environment is transferred from one generation to another generation. Such type of variation depends on the use and disuse of organs by the organisms. For example, the long necked giraffe evolved from its short necked ancestor. Similarly, the fish inhabiting in deep and dark bottom of the sea are blind due to the disuse of their eyes. The organ which is not in use disappears gradually.

Mention why Lamarck's theory is not universally accepted.

Lamarck's theory is not accepted universally due to the following reasons:
a) The change in the structure of a body by the use and disuse of organs is not manifested practically.
b) The new organs can be formed according to the will of organisms', this has been found practically.
c) The symptoms of growing very small or very large are not observed in the evolutionary trend of organisms.
d) The offspring's of a tail-trimmed dog instead of being short tailed are actually like normal dogs.

What are the theories of evolution?

The theories of evolution are:

Who is the founder of the theory "Use and diuse of organs"? Describe theory.

French biologist and philosopherJean Baptise de Lamarck is the founder of the theory "Use and diuse of organs". A constant use and disuse of organs leads to its modification in the form and less used structures reduced and ultimately gets lost.