The Sense of Hearing: The Ears

The ears have two types of receptors. They are phonoreceptor and statoresreceptor. Pinna is immovable and it is supported by an elastic cartilage which has a funnel-shape aperture called concha. External auditory canal is an oblique and tubular canal which runs inward from the canal to the ear drum. This note gives us the information about the sense of hearing: the ear.

The Sense of Hearing: The Ears The ears have two types of receptors. They are phonoreceptor and statoresreceptor. Phonoreceptor receives the auditory stimuli and have the power to convert them into auditory impulses. Statoresreceptor control postural changes and changes the orientation of the body or balance. That is why ear is called not only the organ of hearing. There are external ear, the middle ear, and the internal ear.

Care and protection of the ears

Videos for The Sense of Hearing: The Ears 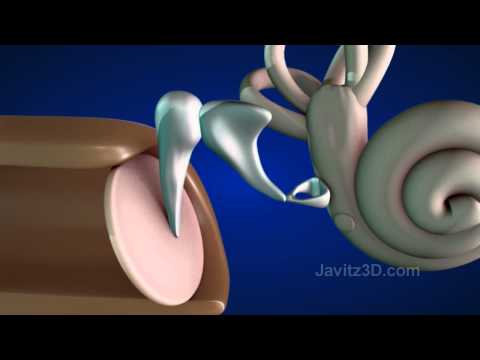 How the ear works 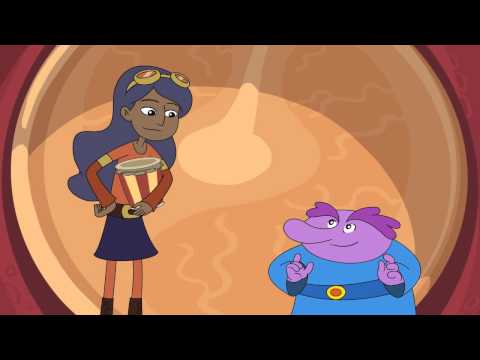 How Your Ears Work 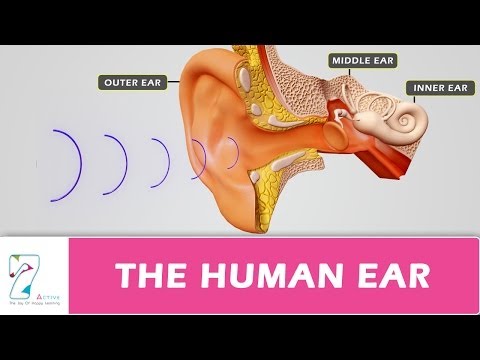 When a person spins for sometimes, she/he feels dizziness. Why?

We are given chocolates to chew while travelling by an airplane. Why?

When the airplane takes height suddenly, then the atmospheric pressure suddenly reduces outside the eardrum. At that time, swallowing opens the Eustachian tube and air can pass from pharynx into middle ear cavity which equalizes the air pressure on the both sides of the eardrum. This prevents the distortion of eardrum by
the difference of pressure on the both sides of it. Thus, we are given chocolates to chew while travelling by an airplane.

Why does a person feel difficulty in hearing when the eardrum gets ruptured?

Eardrum (Tympanic membrane) is the part of ear which receives and transmits the sound to the brain through middle and inner ear. If it is damaged, it receives less sound which cannot pass into the brain to hear properly. Due to this reason, a person feels difficulty in hearing when the eardrum gets ruptured.

Explain about mechanism of hearing.

Sound waves are collected by pinna and then those waves are directed towards auditory canal which vibrates eardrum. The vibration of eardrum is transmitted through middle ear and three bones of middle ear start to vibrate. This vibration is transmitted to the fluids in the cochlea and received in the hearing center of brain through auditory nerves. As a result, sound is heard.

How should we take care of our ears? Explain.

We can take care of our ear by following ways:
a) We should not insert sharp things like toothpick, key and pencils inside the ears.
b) For taking out earwax, we must first make it moist by using glycerin and use ear buds to take it out.
c) We should consult ear specialist if there is pain, bleeding or pus formation inside the ears.
d) We should protect our ears from the loud sound as it may rupture the eardrum.

A person having hole in the eardrum does not hear properly, why?

A person having hole in the eardrum does not hear properly because the eardrum receives less sound which cannot pass into brain through the cochlea.

A person cannot balance after spinning sometime, why?

A person cannot balance after spinning sometime because the endolymph of the ear goes to one side and strong impulses from semi-circular canals pass to the brain.
Again, when the spinning stopped endolymph rushes back to normal. It means cerebellum cannot work properly. This creates giddiness and one cannot overcome the felling of falling down.