A joint is a place at which two or more bones meet in the skeleton of the body. Movable joints are also called synovial joint as it contains synovial fluid. Synovial fluid reduces friction at the movable joints. This note provides us the information about joints and its types. A joint is a place at which two or more bones meet in the skeleton of the body. This place is called articulation.

Fibrous or fixed or immovable joints

There is a pad of fibrous-cartilage between the ends of the bones making up the joint which allows very slight movement. Example: joint of ribs and sternum.

Between two bones, there is a synovial cavity filled with synovial fluid. It lubricates the joints. They are again divided into different types which are as follows,

Ball and socket joints: In these joints, femur has a ball-like spherical end called head which fits into a cup like depression of the other bone called acetabulum. It helps in the free movement of bones. Example: shoulder joint and hip joint.

Hinge joints: In these joints, one bone is movable on another bone which remains fixed. In this joint, the bones move like a door or the lid of a box moving on a hinge (180o). Example: elbow, knee, etc.

Pivot or rotatory joints: In these joints, one bone shows the rotary movement on another bone which remains fixed. Examples: joint between atlas and axis vertebrae.

Gliding joint: In these joints, there is a slight gliding movement of one bone over another, usually through interposition of a pad of cartilage. Example: joint between carpels in wrist , tarsals in the ankle, etc.

Relation between bone and muscles

Videos for The Joints 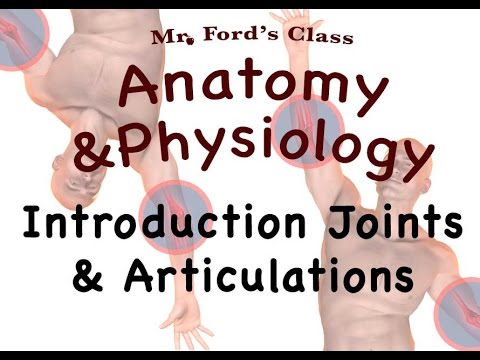 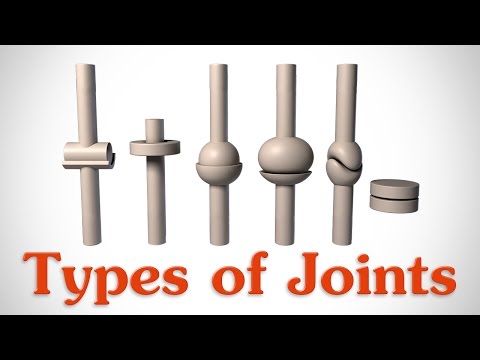 The 6 Types of Joints - Human Anatomy for Artists 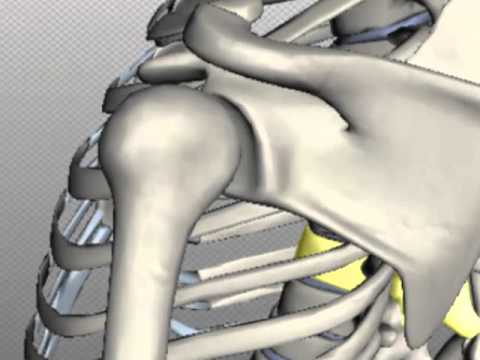 What happens when the secretion of synovial fluid is stopped on knee joint of a person?

When the secretion of synovial fluid is stopped on knee joint of a person, join swells up and gives pain such that person can't walk easily.

Cartilage is the soft bones which are made up of living cells and are present at the joints of the bones. They are found in nose, ear etc.
Its functions are:
i) It absorbs the pain occurred in the different body parts.
ii) It protects the bones from vibration while walking, running etc.

Why does joints ache occurs while walking in an old age?

At the old age the cartilage is eroded enough so that it cannot protect joints from vibration and cannot absorb the pain. Hence, the joints ache occurs while walking in an old age.

What is joint? List out different types of joint with examples of each.

The place at which two or more than two bones join is called joint.
They are three types:
i) Fixed or immovable joints: Joint between bones of skull, joint in tooth sockets etc.
ii) Slightly movable joints: Joints of ribs and sternum
iii) Movable or perfect joints: Tarsal bones in the ankle, joints between upper and lower arm.

What is meant by movable joints? Write its types.

The joints which are allowed to move freely in various direction are called movable joints. They are of four types:
i) Ball and socket joints : Joint at shoulder
ii) Pivot joint : joint between atlas and axis, radius and ulna, tibia and fibula.
iii) Hinge joint: Joint in knee, elbow, fingers etc.
iv) Gliding joints : Joints in carpals, tarsal bone etc.

What are the types of bone marrow? Write one function of each.

The skeletal muscles are connected with bone directly or by connective tissue which is called tendon.

What do you mean by antagonistic muscle?

Differentiate between tendon and ligament?

The differences between tendon and ligament are as follows: