Nitrogen is an inert gas which constitutes about 78% by volume of the atmosphere. Nitrogen gas is prepared in the laboratory by heating the mixture of ammonium chloride and sodium nitrite in the ratio of 1:1. This note provides us the information about nitrogen and its preparation.

Nitrogen is found in both free and combined states. It occupies 78.07% by volume. By heating copper in air:

Firstly, air is passed through lime water and then concentrated sulphuric acid to make the air free from carbon dioxide and moistures respectively. The air contains only nitrogen and oxygen which are passed over the heated copper wire as shown in the figure. Here copper combines with oxygen to make copper oxide and nitrogen gas passes over. This nitrogen can be collected by downward displacement of water.

By burning phosphorous in air:

Nitrogen gas can be prepared by burning phosphorous in air. A crucible with phosphorous is taken and allowed to float on water. Then phosphorous is burnt in crucible is covered with gas jar as shown in figure. The oxygen of the gas jar is consumed during the burning of phosphorous penta oxide is formed. The gas left in the jar is nitrogen.
4P + 5O2 → 2P2O5

By decomposition of compounds containing nitrogen

Like, when dilute solution of ammonium nitrite is heated, nitrogen gas is produced.
NH4NO2→ N2 +2H2O Principle:
When the solution of sodium nitrite and ammonium chloride is heated they react together and liberate nitrogen gas.
NaNO2 + NH4Cl → NaCl + H2O +N2

Take a mixture of ammonium Chloride and Sodium nitrate in equivalent amount in a round bottom flask. Some water is added to make the solution of the mixture. Then the delivery tube is fitted with a round bottom flask with the help of a cork. The flask is heated gently with a source of heat. After that gas is produced by the reaction of chemicals and is collected in gas jar by downward displacement of water.

When burning magnesium ribbon is inserted in a jar containing gas, if it burns continuously and forms magnesium nitride, it proves that gas is nitrogen. 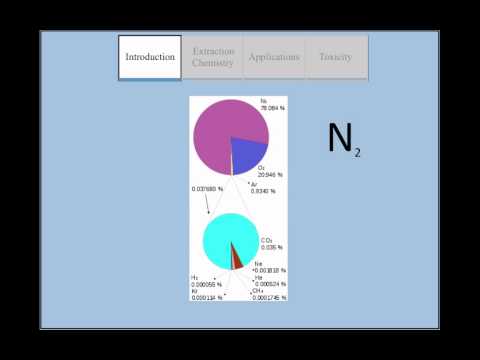 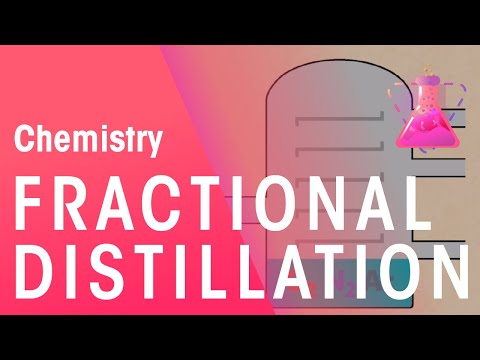 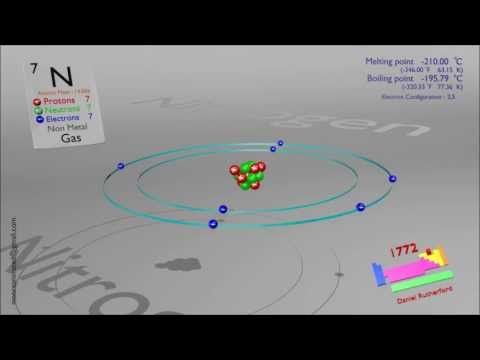 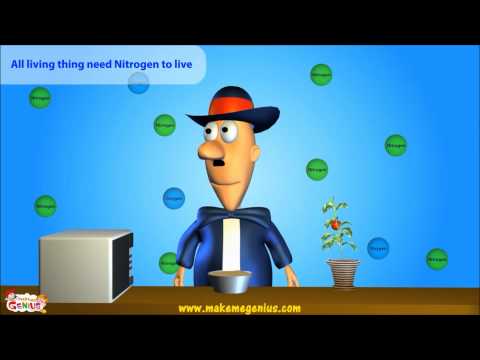 What is the position of nitrogen in periodic table?

Nitrogen is the seventh element on the periodic table. It is located in period 2 and group 15.

What are the physical properties of nitrogen?

Physical properties on nitrogen are:

1.Nitrogen is a colorless, odourless and tasteless.
2. It is slightly lighter than air.
3. It is very slightly soluble in water. etc.

Nitrogen is an inert gas which constitutes about 78% by the volume of the atmosphere.

What are the three uses of nitrogen?

We use nitrogen gas for:

How will you prepare nitrogen gas in the laboratory?