Development is a change which brings improvement in the lives of every human being. This note contains a description of a development and positive changes of development.

The people, families, communities, and country are always changing. Development is a change which brings improvement in the lives of every human being. The change that benefits only men or city dwellers does not represent development. Thus, a true development benefits all the people and has the capacity to run smoothly for a long time.

The level of development is not equal everywhere. Some countries such as those in Western Europe have been developing rapidly for 200 years. These countries are now considered as developed countries. Although there are poor people, most people enjoy the high standard of living. Other countries, mainly Africa, Asia and South America have only been developing for about 50 years and for historical or geographical reasons these developing nations are much poorer. In these countries average living standard of people is low. Development takes place with the proper utilization of available means and resources. Factors such as health, education, transport and communication are essentials for providing services for people and to run developmental activities. So these are called infrastructures of development. A country with good systems of these factors can run development easily. Development is a change which brings improvement in the lives of everyone living in the country. Above all good leadership and its execution cannot be expected from corrupt leaders.

The economy of a country is stronger if it has more export and less import. Money earned from exports, goods sold abroad and is lost by buying imports from other countries. Though Nepal loses a lot in its imports, it has been earning well from foreign employment. In many parts of the world, the fruit of development is not equally enjoyed by all the people. There is a huge gulf between rich and poor in capitalist societies. So, countries should make an effort to achieve development that can benefit the poor societies more. The level of development can be measured and compared with the help of several figures known as indicators. Gross domestic product (GDP), a common indicator, is the total value of goods produced and services provided within a country's border irrespective of nationalities of the producers or providers. GDP, thus, includes the contribution by the non-nationals within the country but executes that by the nationals abroad. Nowadays gross national income (GNI) is used as the main indicator of economic development. GNI includes both GDP and earning from abroad. If we divide it by total population, we have the per capita income, which is the average amount earned by the people in one year. Per capita income is a common indicator of development. It shows the average income status of citizens in a year time. The distribution of jobs is another indicator. In poor countries, people work hard mainly in non-industrial fields, but without skills, power or machinery, they cannot earn very much. Human Development Index (HDI) is a collective indicator calculated on the basis of per capita income, literacy and life expectancy. So, it can reflect the overall status of development achieved by a country in the areas of economic growth, education, and health. But average values always hide differences. For example, a country with many poor people may have high per capita income because of the high incomes of some very rich people. Per-capita income is same for rich and poor and for earnings and non-earning.

We have abundant sources of minerals,perennial rivers,thrilling cultures,peculiar flora and fauna etc but they are not utilized properly.The reasons are:- 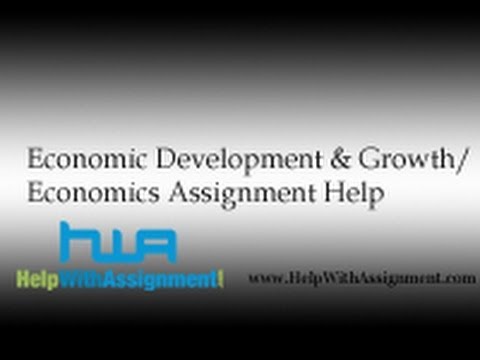 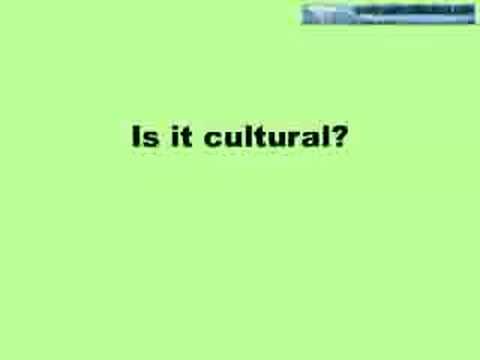 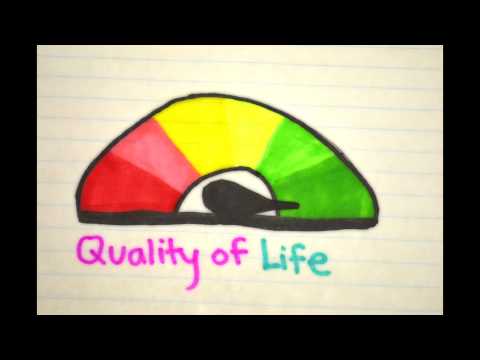 Define development in your own sentence.

Development is a positive change which brings improvement in the lives of everyone in the country and which not only benefits men or city-dwellers but all the people.

Make a list of things needed for sustainable development.

The list of things needed for sustainable development is listed below:

Per capita income, also known as income per person, is the mean income of people in a country or a city. It is calculated by measuring all sources of income in the aggregate and dividing it by total population.

Per capital income is expressed in US dollar as it is widely known, easily calculated from readily-available GDP and population estimates, and is accepted all over the world.

How is GNI different from GDP? Explain with examples.

GNI is different from GDP in following ways:

What are the main features of a capitalist economy?

The main features of capitalist economy are given below:

What is gross domestic income?

All the values of the production and services gained from internal sources of a country within a year is called gross domestic income.

What are the professions adapted by the people of least developed countries?

What are the professions adapted by the people of developed countries?

The professions adapted by the people of least developed countries are services, industries, trade, modern farming, fishing, science and technology.

Write at least four exports of our country.

Some exports of our country are:

Some imports of our country are:

Name any two developed, developing and least developed counties each.

What type of country is called a developed country?

A country having highly organized economic and political system which is able to produce almost all the necessary goods needed and brings positive changes to the life of its people is called a developed country.

Prepare a phanplet and a poster on impotance of safe drinking water.

what is the formation of administration of nepal?